THE PC MARKET, ONCE LEFT FOR DEAD, ACTUALLY GREW DURING 2019 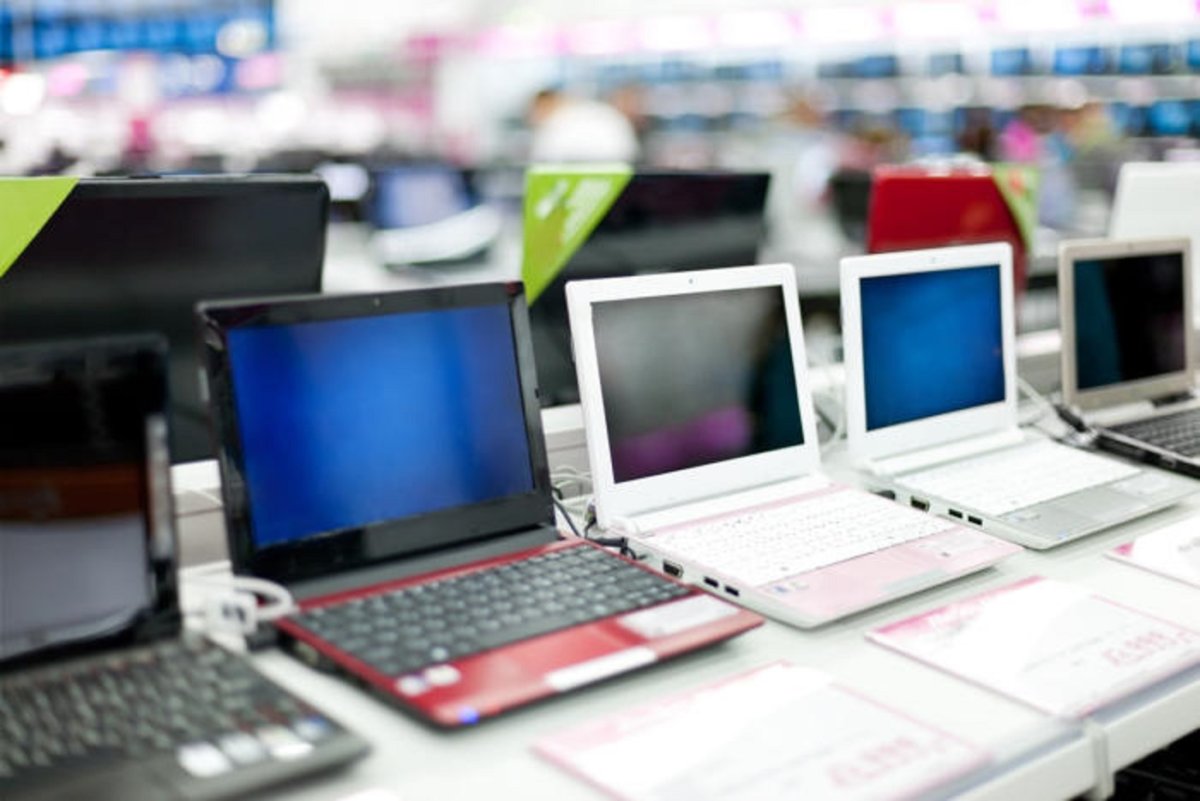 After years of consistent declines, PC sales appear to have finally turned a corner. Market researchers Gartner and IDC reported today that PC sales grew during the fourth quarter of 2019, boosting the entire year into the black.
Gartner reported that PC sales grew 2.3 percent for the fourth quarter, to 70.6 million units, and 261 million units for the year. Rival analyst firm IDC largely agreed, estimating that PC unit sales grew 4.8 percent, to 71.8 million units. IDC said that worldwide PC sales grew 2.7 percent for 2019 as a whole, ending eight successive down years since the PC market grew 1.7 percent in 2011.
Gartner reported that two opposing factors affected PC sales: On one hand, the end of support for Windows 7 prompted businesses to invest in new hardware, giving new PC sales a shot in the arm. However, the ongoing Intel CPU shortage constrained sales, Gartner wrote, and actual sales could have been much higher.
“This past year was a wild one in the PC world, which resulted in impressive market growth that ultimately ended seven consecutive years of market contraction,” Ryan Reith, program vice president with IDC’s Worldwide Mobile Device Trackers, said in a statement. “The market will still have its challenges ahead, but this year was a clear sign that PC demand is still there despite the continued insurgence of emerging form factors and the demand for mobile computing.”
IDC noted that the top three PC vendors—Lenovo, HP, and Dell—all seized the opportunity to consolidate their market share, commanding 65 percent of the PC market. Worldwide, IDC found that Lenovo is still the world’s top PC vendor, with 24.8 percent of the market, followed by HP (23.9 percent) and Dell (17.4 percent). All three showed excellent gains for the quarter, with Dell’s unit sales climbing by nearly 11 percent, according to IDC’s estimates. Gartner’s own figures were nearly identical.
Within the United States, HP topped fourth-quarter PC sales with 31.2 percent of the market, followed by Dell at 26.8 percent and Lenovo at 14.9 percent. While HP recorded a modest 4.4 percent bump in U.S PC sales for the fourth quarter, Dell and Lenovo saw bigger gains of 15.9 percent and 11.2 percent, respectively.
Gartner also published its own preliminary estimates for 2019 PC sales. In those estimates, Lenovo was also the top worldwide PC vendor for the year, with 24.1 percent market share. HP was second, with 22.2 percent, while Dell was third with 16.78 percent.
Correction: IDC reported fourth-quarter PC sales of 71.8 million units, not 7.18 million units.

This story, “The PC market, once left for dead, actually grew during 2019” was originally published by PCWorld.