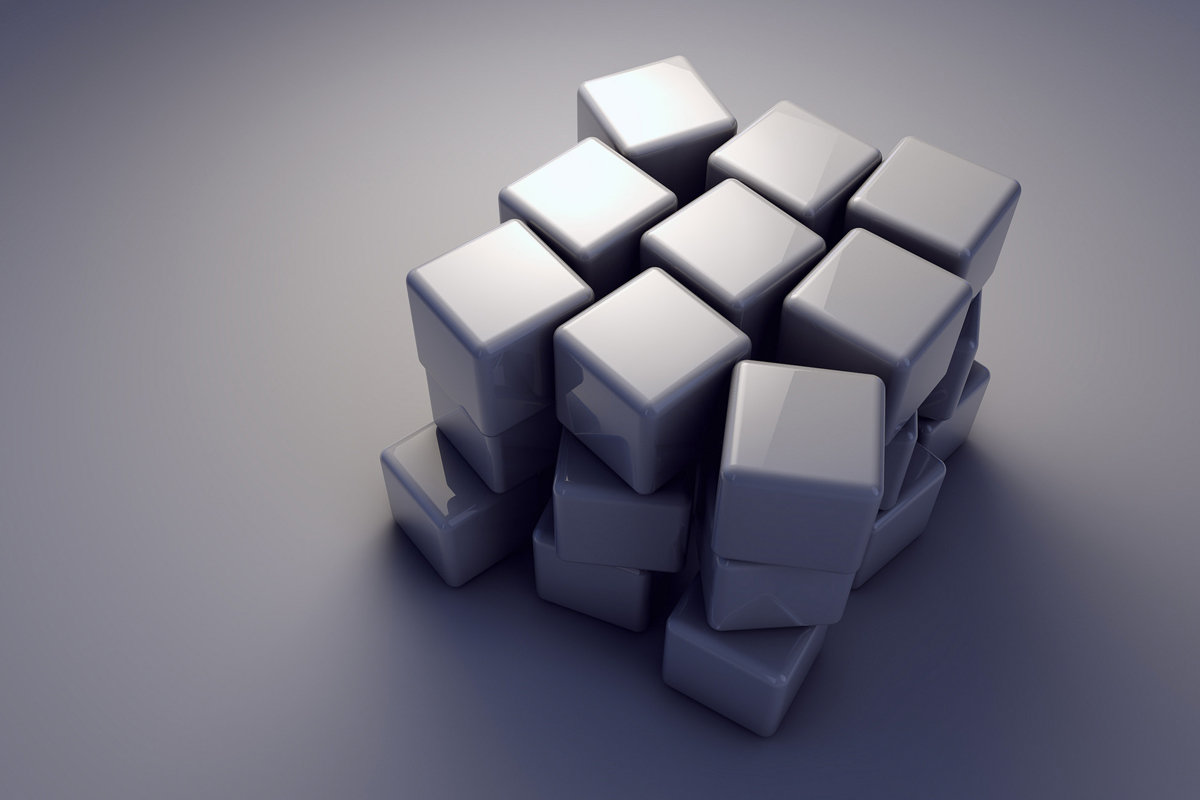 As promised, VMware has taken the next major step in making Kubernetes containers the centerpiece of future enterprise and hybrid-cloud application environments for its core vSphere customers.
At its VMworld event last year the company introduced its Tanzu platform, a portolio of new and existing VMware technologies aimed at helping enterprises develop new or move legacy applications across on-premises and cloud locations. This week the company rolled out the technology across its major software components, including vSphere and Cloud Foundation in a major revamp of its key product families.
[Get regularly scheduled insights by signing up for Network World newsletters.]
One of the keys to the grand Tanzu plan is vSphere 7, previously known as Project Pacific, that adds Kubernetes to vSphere, the company’s flagship virtualization software. By embedding Kubernetes into the control plane of vSphere, it will let customers converge container and VM workloads onto a single platform with a single hypervisor, VMware stated.
“vSphere 7 is the biggest release of vSphere in over a decade and delivers the innovations and the rearchitecting of vSphere with native Kubernetes,” wrote VMware’s Krish Prasad, General Manager vSphere & SVP Cloud Platform Business Unit in a blog about the announcement. “vSphere now has native support for Kubernetes, so you can run containers and virtual machines on the same platform, with a simple upgrade of the system that you’ve currently standardized on.”
VSphere 7 is part of a Tanzu-infused Cloud Foundation 4, VMware’s core virtualization package featuring vSphere, NSX network capabilities and storage. It runs in on-premises data centers or across public clouds including Amazon Web Services, Microsoft Azure, Google, Oracle, Rackspace, IBM and a raft of othe cloud partners.
VMware says Cloud Foundation 4 brings full-stack integration of the hyperconverged infrastructure (HCI) layer together with native Kubernetes capabilities built to provide an automated, turnkey hybrid-cloud offering.
The Tanzu portfolio also brings other new features including:
Also key to the rollout is baked-in security throughout the platform.  “At the container image layer, Tanzu Kubernetes Grid includes a container registry with built-in vulnerability scanning, image signing and auditing. At the storage layer, Cloud Foundation offers data at rest encryption at the cluster level,” wrote Rick Walsworth of VMware Cloud Foundation Product Marketing team in a blog.
At the compute layer, vSphere provides comprehensive built-in security for protecting data, infrastructure, and access that is operationally simple. Policy-driven security provides VM- or pod-level encryption to prevent unauthorized data access both at rest and in motion. At the network layer, NSX delivers microsegmentation and granular security to the individual VM or pod workload. Security policies travel with the workloads, independent of where workloads are in the network topology, Walsworth stated.
In the big picture, VMware says that Kubernetes has emerged as the infrastructure layer to accommodate a diversity of applications. VMware says that from 2018 to 2023 – with new tools/platforms, more developers, agile methods, and lots of code reuse – 500 million new logical apps will be created serving the needs of many application types and spanning all types of environments.
“From a single instance customers can build and manage new applications and consolidate traditional applications either on premises or for the cloud,” said Lee Caswell, vice president of the hyperconverged infrastructure business unit at VMware. “This is the next chapter in VMware’s consolidation efforts – we have done physical servers, storage and networking and now we are moving to consolidate modern applications with traditional applications.”
The VMware Tanzu Application Catalog, VMware Tanzu Kubernetes Grid and VMware Tanzu Mission Control are all available now. VMware Cloud Foundation 4, VMware vSphere 7, VMware vSAN 7, VMware vRealize Automation 8.1 and VMware vRealize Operations 8.1 (both on-premises and as SaaS) are all expected to become available by May 1.
VMware vSphere 7 will be available in two configurations: vSphere with Kubernetes, will be available in VMware Cloud Foundation 4 with Tanzu to power container- and VM-based applications and in a configuration for VM-based applications in a number of editions including VMware vSphere Standard Edition, the company said.
Retrieved from: https://www.itworld.com/article/3531824/vmware-launches-apps-development-platform-for-on-prem-cloud.html
Share: