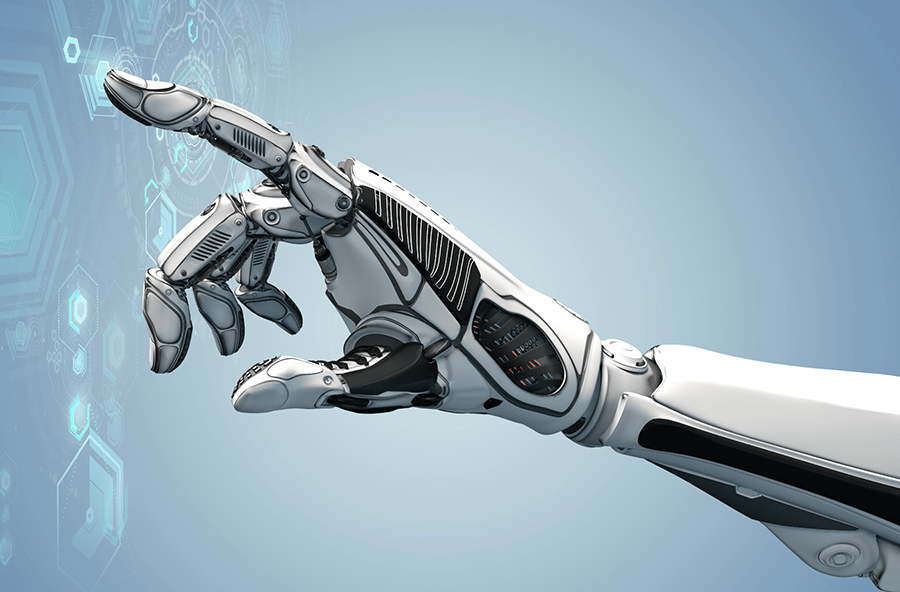 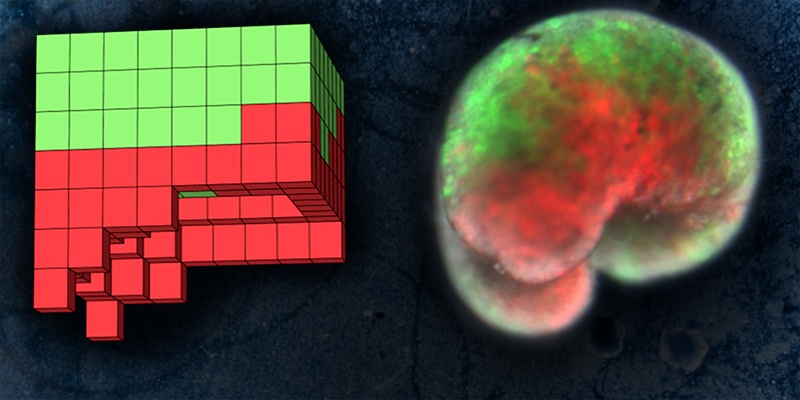 A team of scientists at the University of Vermont and Tufts University took living cells from frog embryos and reassembled them into new organisms. The millimeter-wide “xenobots” could theoretically move to a target, pick up a payload like medicine, and heal themselves after being cut. This research, for the first time ever, “designs completely biological machines from the ground up,” said the team in its study. Read Full story 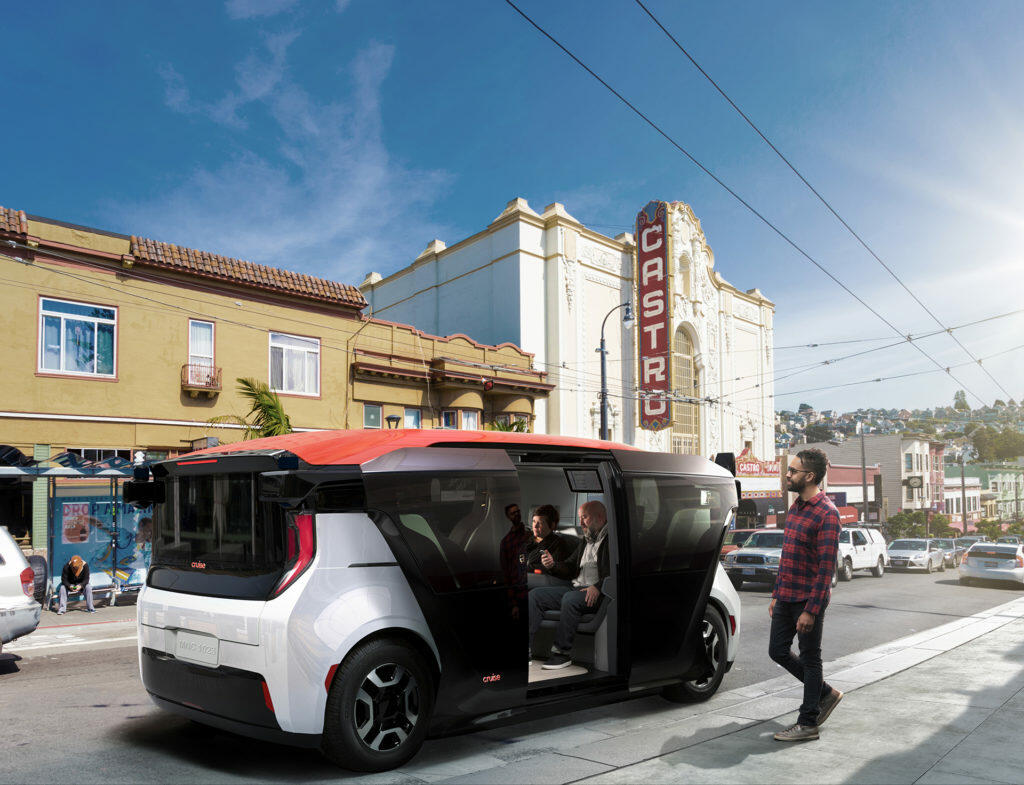 Cruise, the autonomous vehicle unit of General Motors, unveiled Cruise Origin, which executives said will make urban transportation safer, easier, and cheaper. The driverless vehicle is the result of a collaboration among Cruise, GM, and Honda. The announcement followed hints by CEO Dan Ammann on social media about problems with mass transit and single-occupancy cars, as well as news media speculation about Cruise’s intentions. Read Full story 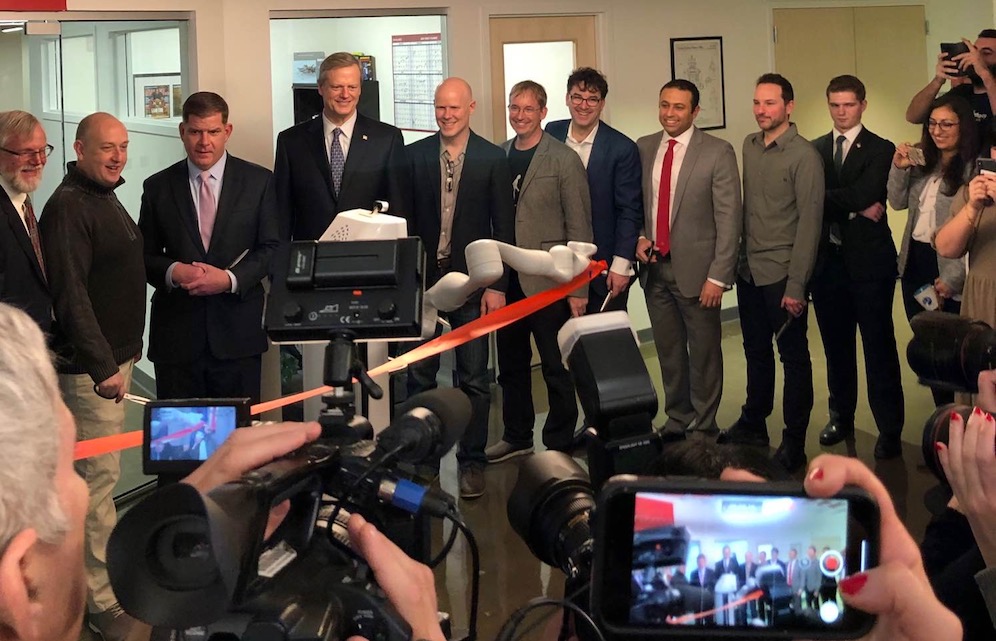 Massachusetts is considered by many to be the leading robotics cluster in the world. That message was hammered home as 120-plus leaders of the state’s robotics community recently gathered to celebrate the grand opening of MassRobotics’ new headquarters. MassRobotics is an independent, non-profit organization helping to bring about the next global evolution of robotics. Read Full story 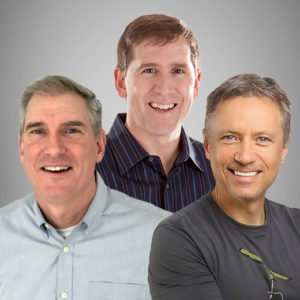 Kiva Systems is largely responsible for creating today’s logistics robotics market. It would be a fun exercise to compile the robotics companies, logistics and non-logistics, that can be traced back to the Massachusetts-based company that was founded in 2003. Its creators, creators Raffaello D’Andrea, Mick Mountz and Peter Wurman, are again being recognized for their innovation by being inducted into the National Inventors Hall of Fame. Read Full story 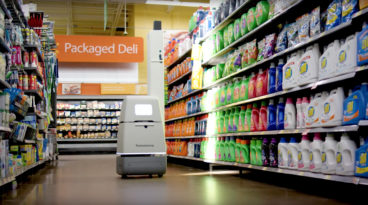 Bossa Nova Robotics plans to expand deployments of its inventory robots from 350 Walmart stores to 1,000 by year’s end. The 650 additional robots will be serviced by partner NCR Corp. The Robot Report spoke with Sarjoun Skaff, co-founder and chief technology officer at Pittsburgh-based Bossa Nova, about the expansion. Read Full story 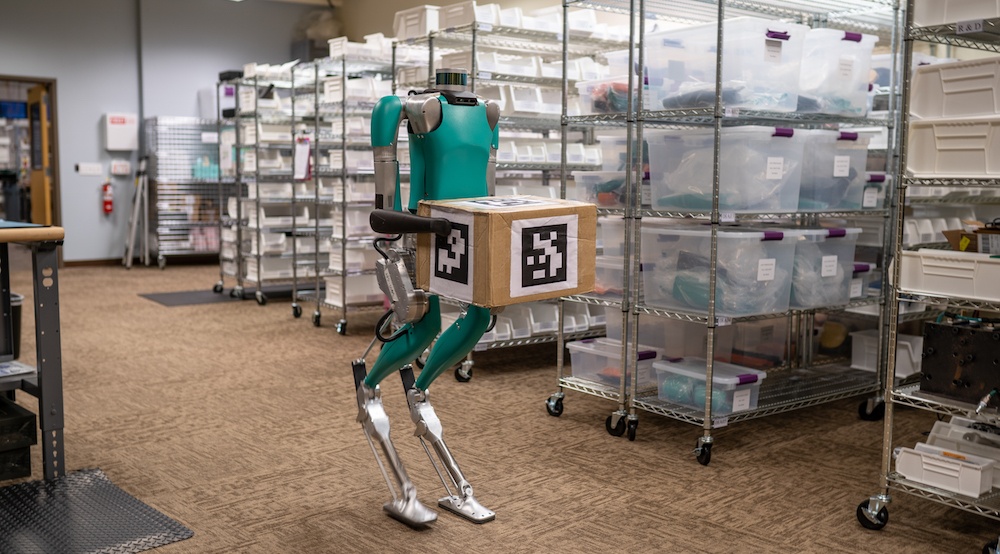 5. Digit commercialization a milestone for humanoids

The utility of humanoid robots has and will still be questioned, but perhaps Agility Robotics’ Digit is the start of changing that tune. Boston Dynamics’ back-flipping, box-jumping Atlas is the most sophisticated humanoid, but Atlas and its capabilities will remain in the lab for the foreseeable future. Read Full story 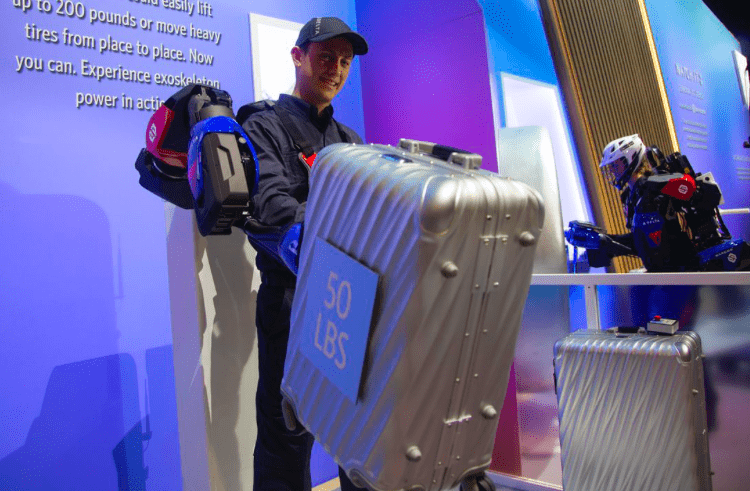 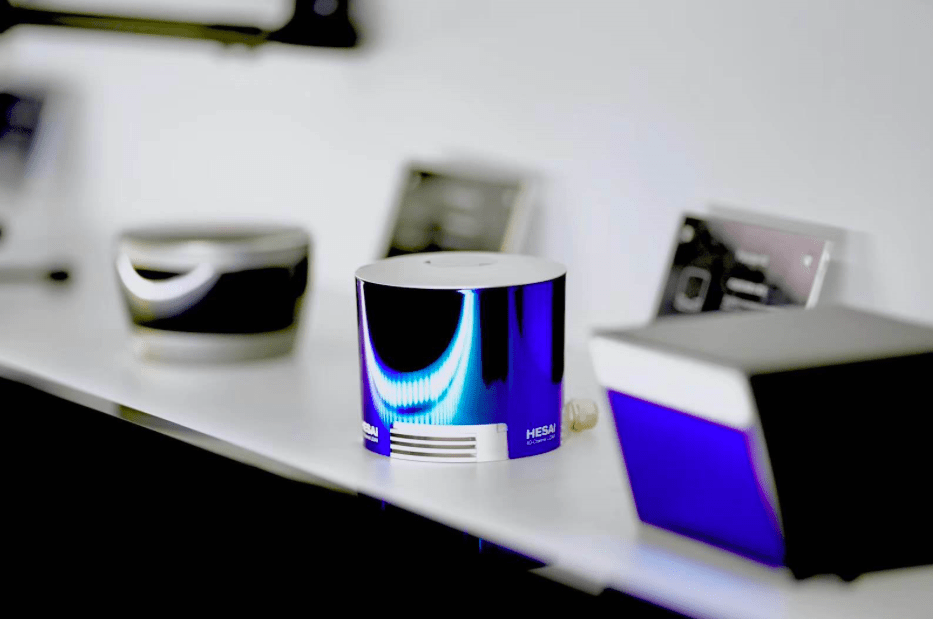 Hesia, a leading Chinese LiDAR maker, closed one of largest financing rounds ever in the sector. Its $173 million Series C round was co-led by the German Bosch Group and Lightspeed Venture, Qiming Venture Partners, ON Semiconductor, DT Capital Partners, Axiom Singapore and others investors. Prior to the Series C, Hesai raised over $150 million from Baidu China and ZhenFund since 2015. The company was established in 2013 in Silicon Valley, but it re-located to China in 2014. Read Full story 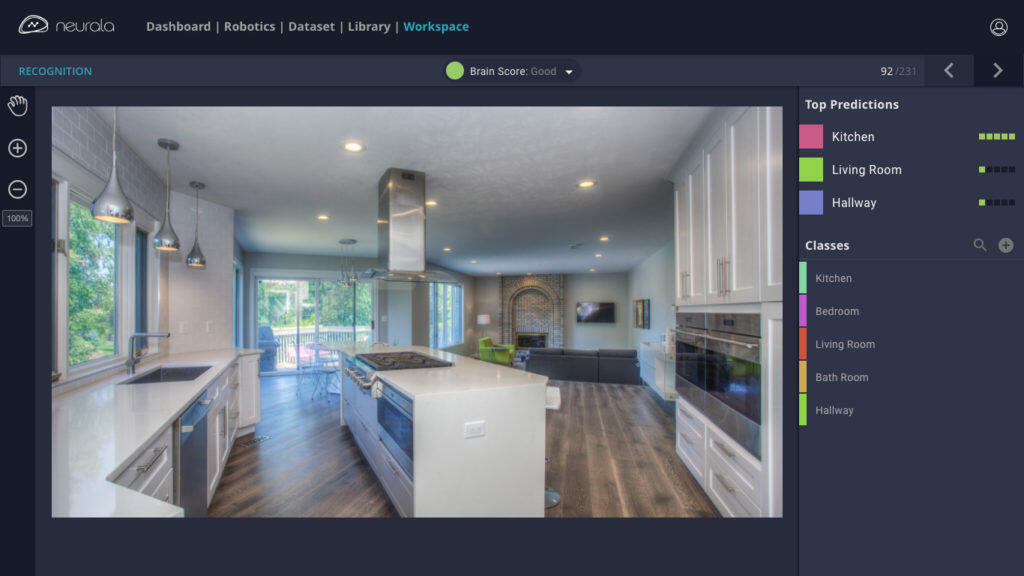 2. In 2020, AI to enable acceleration from automation to autonomy

In 2020, edge computing, robotics, and AI will help manufacturing, logistics, and other industries, as developers and users apply new levels of automation. The Robot Report spoke with executives at robotics and artificial intelligence companies about their observations of 2019’s trends, as well as their expectations for the new year. Read Full story 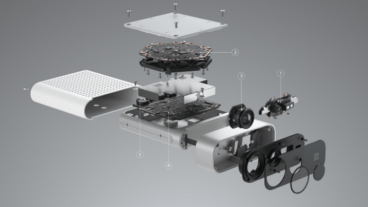 Los Angeles-based Dimer UVC Innovations, which develops the GermFalcon germ-killing robot aimed at sanitizing airplanes, offered to provide its services to three U.S. airports to help address an outbreak of coronavirus, a pneumonia-like illness that originated in China. The robot uses ultraviolet-C light to kill viruses, bacteria, and “superbugs on surfaces and in the surrounding air.” Read Full story
Retrieved from: https://www.therobotreport.com/robotics-stories-most-popular-january-2020/
Share: