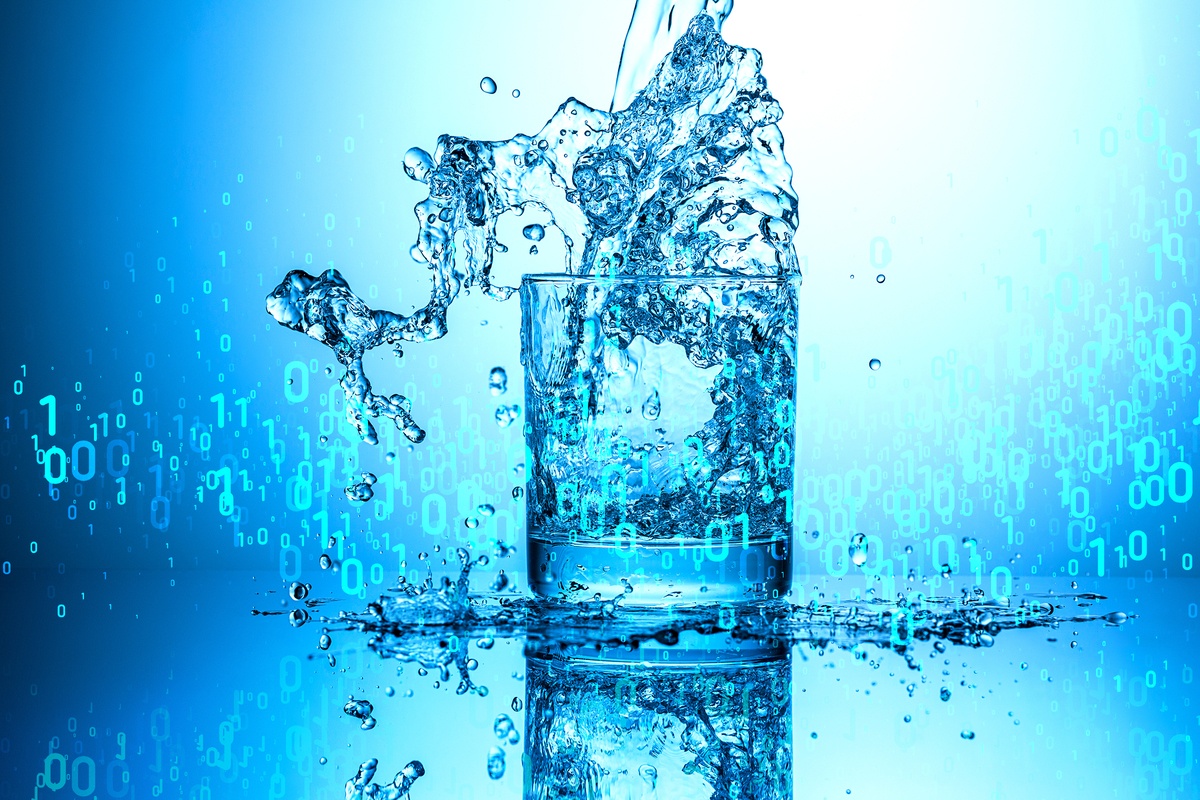 Scientists think that in much the same way the human body releases perspiration to cool down, special materials might release water to draw heat from electronics.
Computing devices should sweat when they get too hot, say scientists at Shanghai Jiao Tong University in China, where they have developed a materials application they claim will cool down devices more efficiently and in smaller form-factors than existing fans.
It’s “a coating for electronics that releases water vapor to dissipate heat from running devices,” the team explain in a news release. “Mammals sweat to regulate body temperature,” so should electronics, they believe.
[Get regularly scheduled insights by signing up for Network World newsletters.]The group’s focus has been on studying porous materials that can absorb moisture from the environment and then release water vapor when warmed. MIL-101(Cr) checks the boxes, they say. The material is a metal organic framework, or MOF, which is a sorbent, a material that stores large amounts of water. The higher the water capacity one has, the greater the dissipation of heat when it’s warmed.
MOF projects have been attempted before. “Researchers have tried to use MOFs to extract water from the desert air,” says refrigeration-engineering scientist Ruzhu Wang, who is senior author of a paper on the university’s work that has just been published in Joule.
Their proof-of-concept test involved applying a micrometers-thin coating of MIL-101(Cr) to metallic substrates that resulted in temperature drops of up to 8.6 degrees Celsius for 25 minutes, according to the abstract for their paper.
That’s “a significant improvement compared to that of traditional PCMs,” they say. Phase change materials (PCM) include waxes and fatty acids that are used in electronics and melt to absorb heat. They are used in smartphones, but the solid-to-liquid transition doesn’t exchange all that much energy.
“In contrast, the liquid-vapor transition of water can exchange 10 times the energy compared to that of PCM solid-liquid transition.” Plus the material used recovers almost immediately to start sweating again, just like a mammal.
Shanghai Jiao Tong University isn’t the only school looking into sweat for future tech. Cornell University says it wants to get robots to sweat to bring their temperature below ambient. Researchers there say they have built a 3D-printed, sweating robot muscle. It manages its own temperature, and they think it will one day let robots run for extended periods without overheating.
Soft robots, which are the kind preferred by many developers for their flexibility, hold more heat than metal ones. As in electronic devices such as smartphones and IoT sensors, fans aren’t ideal because they take up too much space. That’s why new materials applications are being studied.
The Cornell robot group uses light to cure resin into shapes that control the flow of heat. A base layer “smart sponge” made of poly-N-isopropylacrylamide retains water and squeezes it through fabricated, dilated pores when heated. The pores then close automatically when cooled.
“Just when it seemed like robots couldn’t get any cooler,” the group says.
Retrieved from: https://www.itworld.com/article/3532827/electronics-should-sweat-to-cool-down-say-researchers.html
Share: