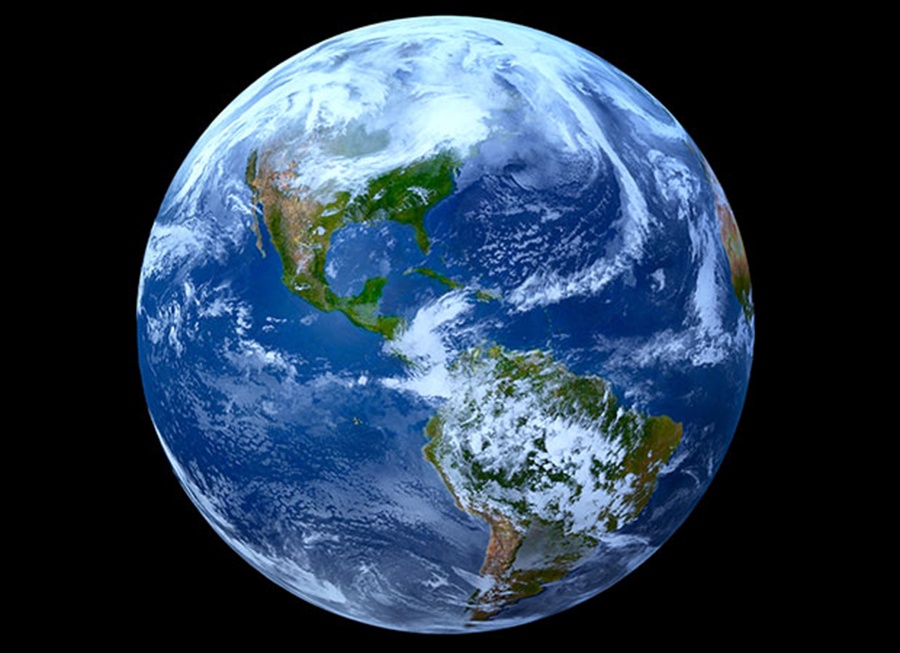 Amazon CEO Jeff Bezos on Monday announced a commitment of US$10 billion of his personal money to the newly launched Bezos Earth Fund to fight climate change.
“Climate change is the biggest threat to our planet,” Bezos wrote. “This global initiative will fund scientists, activists, NGOs (non-governmental organizations) — any effort that offers a real possibility to help preserve and protect the natural world.”
The fund will begin issuing grants this summer, Bezos said. The $10 billion commitment is to start the effort, which suggests he will contribute more money in the future.
Whether he does so “likely will depend on what the reaction to this investment is,” said Rob Enderle, principal analyst at the Enderle Group.

Reactions to the Announcement

The $10 billion “is not sufficient,” said Charlotte Tate, labor justice campaigns manager at Green America.
“While it’s good that Jeff Bezos is finally recognizing that we’re facing a climate crisis, he needs to tackle Amazon’s massive climate emissions more quickly and effectively in order to create sustainable climate solutions,” she told the E-Commerce Times.
Amazon emitted 44.4 million metric tons of carbon dioxide in 2018, an amount Green America said was “larger than the emissions of UPS and FedEx, and the emissions of Apple, Alphabet and Microsoft.
“We applaud Jeff Bezos’ philanthropy but one hand cannot give what the other is taking away,” Amazon Employees for Climate Justice said in a statement.
AECJ pointed to Amazon’s signing up oil and gas companies for its services; funding think tanks like the Competitive Enterprise Institute, which denies climate change; and the company’s threat to fire employees for speaking out publicly about its role in the climate crisis.
“People often seem to want to be critical before learning what they are being critical about, and thus are working against the greater good in many cases rather than for it,” Enderle told the E-Commerce Times. “If we want wealthy people to donate to causes like this it might be wise to cut back on the criticism.”
Many tech companies have announced efforts to combat climate change.
“Almost every tech giant is focused on driving down the cost of datacenter energy usage,” noted Ray Wang, principal analyst at Constellation Research.
“It’s in their self-interest,” he told the E-Commerce Times.
“However, not many tech CEOs have pledged green initiatives,” Wang added.

The Business of Business

“Business decisions can no longer be made with only profits in mind,” said Green America’s Tate. “The future of our society and our planet must be incorporated into all business decisions, and corporations as large as Amazon have a responsibility to prioritize ethical decision making.”
She suggested that Amazon take these steps:
If Amazon were to pull out of servicing the oil and gas industry, it might lose ground to Google and Microsoft, which also work with the industry.
“There is no business rationale to get out of this business,” Constellation’s Wang said. “Being in the business may help Amazon find solutions for energy-intensive and carbon-based businesses to shift to greener alternatives.”
The purpose of any business arguably is to make money first, last and always. That may be changing, though, with company staff, investors and shareholders now pressuring businesses on issues such as climate change.
AECJ wrote an open letter to Bezos and the Amazon Board of Directors last April. Nearly 1,800 Amazon employees staged a walkout in support of a global climate strike last fall.
Activist shareholders have been pressuring Amazon on climate change and other issues. Further, 251 institutional investors around the world with more than $16 trillion under management have called for corporate action over deforestation and the forest fire in the Amazon rainforest.
The United States Securities and Exchange Commission last fall proposed amendments to Rule 14a-8 to modernize the process for shareholder proposals’ inclusion in proxy statements.
The amendment “would make it more difficult for shareholders to file and refile resolutions,” Green America’s Tate pointed out. “Shareholder resolutions have been highly effective in addressing environmental, social and governance issues at corporations for years.”
Green America, together with Americans for Financial Reform and As You Sow, delivered a petition with 18,000 signatures opposing the amendment.

The major high-tech companies have pledged to combat climate change. However, their plans may be more hype than reality, according to Greenpeace.
Amazon’s commitment to renewable energy covers its own operations and electricity use but leaves out its supply chain, which constitutes more than 75 percent of its overall carbon footprint, for example.
Amazon, like Microsoft and Google, includes renewable energy credits (RECs) in its carbon footprint calculations. RECs confirm that one megawatt-hour (Meh) of electricity is generated and delivered to the grid from a renewal energy resource.
However, RECs can be purchased, and reporting RECs lets companies claim they run on clean energy while actually not doing so.
Getting rid of RECs is not a solution, though, because “this model ensures that they budget for offsets,” Wang pointed out. “However, there is a need to take these investments and drive down the cost of renewable energy production and distribution.“
Retrieved from: https://www.ecommercetimes.com/story/86519.html
Share: