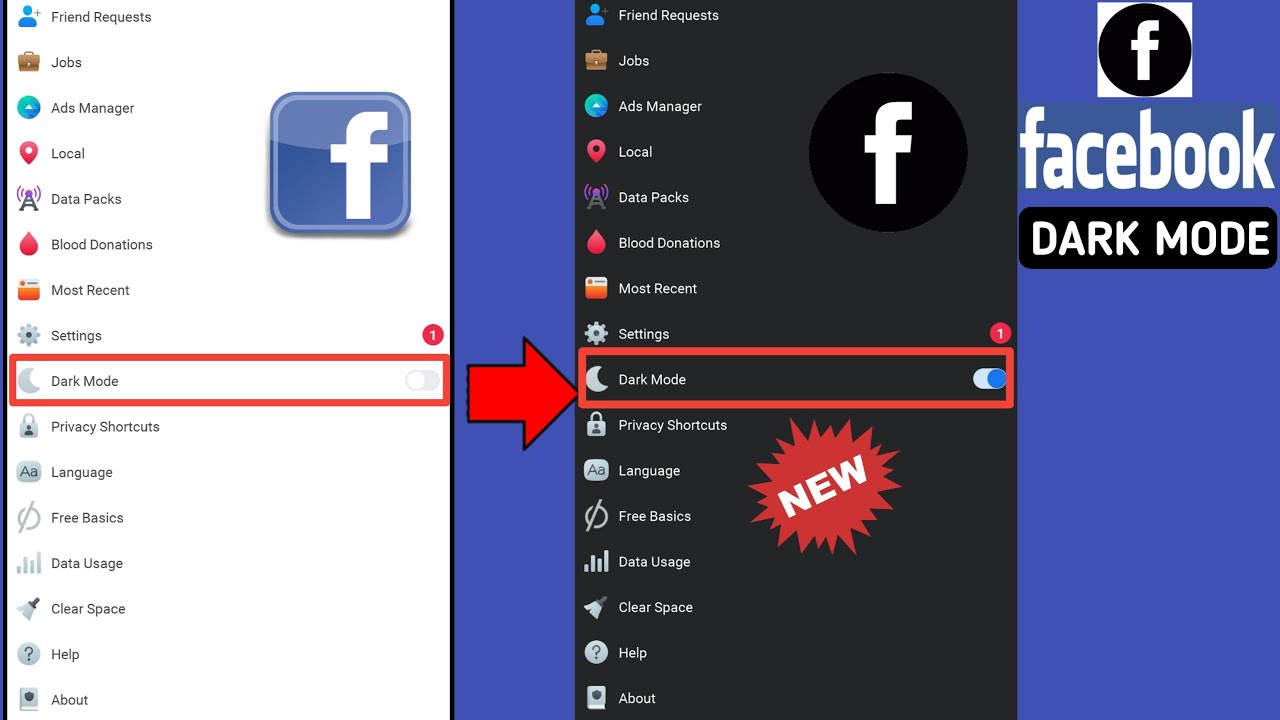 After rolling out dark mode on WhatsApp earlier this month, Facebook will finally allow desktop users of its service to opt-in on dark mode. The social media company told TechCrunch that “starting today, the majority of people on Facebook will have access to the new desktop design.”
The new design that Facebook alludes to includes dark mode, which can be enabled using the drop down menu on the Settings tab. A new interface for desktops has been in the works for a while now.Facebook said that they were working on a cleaner and faster desktop website at the company’s F8 developers conference last year. A small pool of users had access to the new interface since January to test for potential bugs.
Users will now be able to see a banner at the top of the home page, asking them whether they want in on the “New Facebook.” Those who opt for the new interface can still switch back to “Classic Facebook” for now. The redesigned interface will become the default setting later this year.
In addition to dark mode, other visual tweaks include centralized tab for Marketplace, Groups, Facebook Watch, and Gaming. Facebook’s dark mode comes on the back of other social media platforms like Twitter rolling it out for users accessing their offerings on desktops.
Facebook-owned Instagram, Messenger, and WhatsApp also got the dark-mode update the past few months. While a darker background does help conserve battery life, it also helps reduce eyestrain.
Retrieved from: https://economictimes.indiatimes.com/magazines/panache/facebook-finally-brings-dark-mode-for-desktop-users/articleshow/74730190.cms
Share: