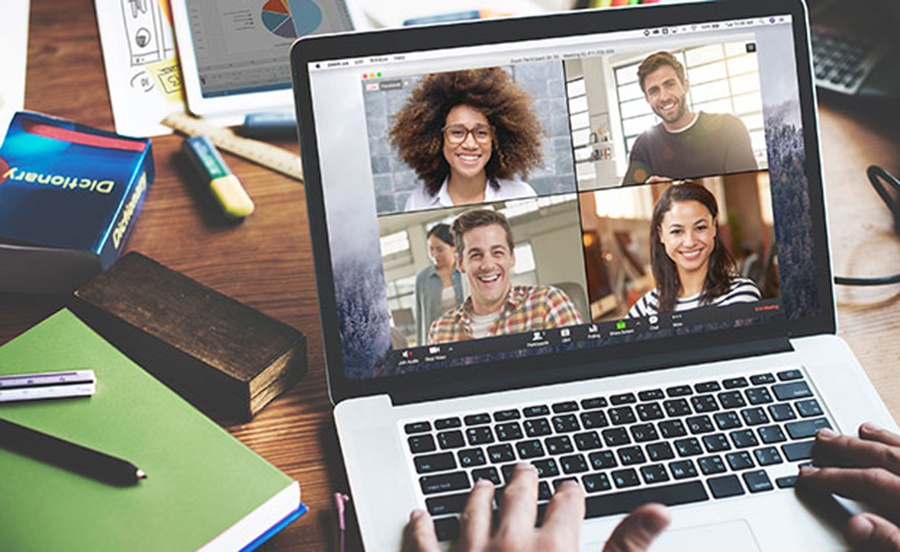 Oracle and Zoom Video Communications just entered a deal that for once is more about technological audacity than about dollars. The companies on Tuesday announced a partnership to host Zoom on Oracle Cloud Infrastructure.In just a few months — basically since the beginning of the novel coronavirus pandemic — Zoom has seen demand for its service grow from about 10 million daily meeting participants to more than 300 million.
For comparison, recall that the U.S. population is in the neighborhood of 327 million people. So in the blink of an eye, the companies say they’ve been able to spin up a facility that can serve at least some of the video communications needs of a global community with a user set almost equal to the U.S.
As important as this deal is for Zoom, by helping it to scale massively, the announcement also provides a concrete example of Oracle’s prowess and capacity. It’s a story the company will be telling for some time.

Travel Out, Video In

Over the last two decades, companies have turned to video conferencing in times of economic stress.
Business travel spending predictably drops during economic slumps, according to Statista, a market research firm that tracks issues related to business travel. such as total spend, hotel market size, and airline revenues worldwide.
Spending flatlined for four years at the beginning of the century coinciding with the dot-com era, and again in the wake of the sub-prime mortgage crisis, but each time travel spending came back.
For instance, travel spending in 2003 was just a little less than US$600 billion; in 2009 it settled at $839.8 billion after reaching nearly 1 trillion dollars the year before.
What’s missing from these statistics is the growth of the video conferencing market.
The market generated $3.85 billion in revenues in 2019, according to Grand View Research. It projects a CAGR of 9.9 percent between now and 2027.

You might think that video conferencing is no match for business travel. Although business travel always rebounds, because there are valid reasons for it, the video conferencing market looks exactly like a disruptive innovation growing from the grass roots.
Given business travel expenses from all sources — including hotels, airfare etc. — was clocked at more than $1.25 trillion in 2019, video conferencing has a lot to disrupt.
Last point: Zoom surveyed the marketplace before picking Oracle, as any prudent business should. For several years, Oracle has been battling with lower-cost competitors for primacy in the infrastructure space. Many businesses have gone for lower-cost options, not being completely comfortable with Oracle’s claim of cost superiority because of better throughput. However, right now Zoom is pushing about 7 petabytes of data through Oracle Cloud Infrastructure daily, equivalent to about 93 years’ worth of HD video.
Oracle still might need to battle with others over total cost of ownership and similar metrics, but suddenly its capacity and scalability no longer are issues.
Retrieved from: https://www.ecommercetimes.com/story/Zoom-Oracles-Its-Way-to-Center-Stage-86637.html
Share: