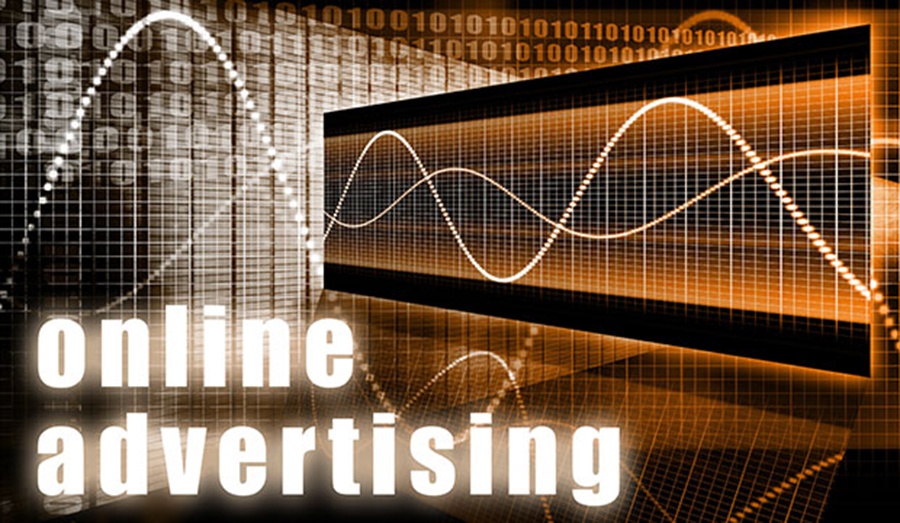 Google soon will require all advertisers to prove their legitimacy, regardless of the advertising content.
All advertisers will have to verify their identity, submit personal IDs and business verification documents, John Canfield, Google’s director of product management for ads integrity, announced Thursday.
Google is stepping up its efforts to respond to growing complaints about fake news and misleading advertising practices on its ads network. Google began requiring political advertisers to verify their identity in the runup to the 2018 elections. Now, all advertisers must prove their identity.
The change will allow consumers to see who is running an ad and in which country the advertiser is located. Consumers can click “Why this ad?” on a placement to identify the advertiser.
Since introducing the political ads program, Google said it has verified political advertisers in 30 countries. Now, it will seek greater transparency and equip users with more information about who is advertising to them, noted Canfield.
Google’s goal is to make more information about its ads universally available and accessible. Broadening its verification policy is the next step in reaching that goal, and the company promised to continue looking for ways to increase transparency.
“It is a sensible move, especially in light of the recent fraudulent pitches for everything from fake personal protective equipment (PPE) sales to bogus “cures” for COVID-19,” remarked Charles King, principal analyst at Pund-IT.

Advertisers will be required to complete a verification program to buy ads on Google’s network. Advertisers will submit personal identification, business incorporation documents, or other information that proves who they are and where they operate. As soon as this summer, consumers can access disclosures that will list this information about the advertisers behind the ads they see.
The change will help consumers make more informed decisions when using Google’s advertising controls. It also will help support the health of the digital advertising ecosystem by detecting bad actors and limiting their attempts at misrepresention.
Google plans to start the new process by verifying advertisers in phases in the U.S. and to continue to expand globally. Google said it is working closely with its advertising partners to scale the program while continuing to ensure that it surfaces helpful information to users.
The process likely will take a few years to complete. Advertisers can learn more about the identity verification program here.
With the phased rollout, existing advertisers will have 30 days, once notified, to complete the verification process. If an advertiser does not submit the required documents by then, Google will suspend the account and the advertiser’s ability to serve ads until verification is complete.

Google’s change in advertising requirements should meet with consumer approval, but it is likely to create some hurdles for established legitimate advertisers.
Consumers have suffered from a growing proliferation of ads for products placed by questionable advertisers. These have ranged from fake vaccines and safety attire for virus protection to fake businesses offering products and services that often are run from PO boxes or false mailing addresses, noted Neil Andrew, founder of PPC Protect.
“For the vast majority of advertisers, this shouldn’t change anything beyond submitting some fairly simple paperwork to prove the organization is legitimate and providing a legitimate service or product offering,” he told the E-Commerce Times.
Beginning this summer, consumers will start seeing disclosures that list the advertiser’s identity information when they click “Why this ad?” Google will begin by verifying advertisers in the U.S. and will expand globally, and the process likely will take a few years to complete.

Once documents are submitted, advertisers have to complete an “in-account identity check” to confirm they’re legitimate. Organizations are required to submit personal legal information (like a W9 or IRS document showing the organization’s name, address and employer identification number).
Individuals from the organization also need to provide legal identification on the organization’s behalf. Individuals have to show government-issued photo ID, like a passport or ID card. Google previously collected basic information about advertisers but did not require documentation to verify it.
“For consumers, this is a great change. It increases transparency and accountability in the ads we see and interact with every day, and should reduce the number of people falling victim to fraudulent scams, phishing, and general non-legitimate ad activity,” Andrew added.
Google’s aim is to provide approval within three to five business days. To meet that goal it plans to use a combination of human and technical reviews. Humans will give final approval of submitted documents.
All advertisers on the company’s platforms will be required to complete the process. Advertising agencies will need to complete verification on behalf of each advertiser client.

Most agencies and experienced PPC advertisers could see this coming for quite some time. Google has been vigilant about protecting itd users from fraud, and this is just one more step in that direction, observed John Thornton, CEO of Black Propeller.
“Between the verification for political advertisers and the Google guaranteed program picking up steam, this was bound to happen sooner than later,” he told the E-Commerce Times.
Adapting to Google’s often sudden and severe policy changes can be a challenge, but this is one that deserves a wholehearted welcome, Thornton suggested. Advertisers who operate legitimate businesses have nothing to fear and actually will benefit from this change.
It is a good decision on Google’s part to increase transparency and build trust with its users, said Alyssa Jarrett, director of brand and content marketing at Iterable.
It is also a step toward greater scrutiny of third-party advertising, which will impact marketers across industries, not just those who serve political organizations, she pointed out
“The ultimate goal for marketers and advertisers is to reach an engaged audience. The best way to achieve this is not through advertising via Google or other third parties, but rather through first-party data using first-party channels (email, push, SMS, etc.),” Jarrett told the E-Commerce Times.

The policy update is good news for customers. It not only will help deliver insights into who’s trying to sell what products, but also will help inform consumers of choices, noted Rameez Ghayas Usmani, digital marketing executive at PureVPN.
“Not only this, but it will also shrink the number of impersonators in the online market,” he told the E-Commerce Times. “Being a customer, you will easily figure out if someone tries to run an ad campaign pretending to be from Adidas when Google advertiser info reveals that impersonator is actually Michael’s Shoes Shop from Tampa.”
There may be complaints about overreach on Google’s part, and suggestions that the move impinges on the anonymity traditionally associated with behavior on the Internet, Pund-IT’s King told the E-Commerce times.
However, the increasing prevalence of bad actors and fraudsters in online commerce makes Google’s decision to increase advertiser transparency entirely reasonable, he maintained.
“Given the increasing scrutiny that other sites, including Facebook, have come under for taking far more lenient approaches to bogus ads and information posted on their sites, Google’s effort should help to shield it from similar heat and complaints,” King said.

Some advertisers may consider Google’s policy change unnecessary and irritating. The company will make them jump through hoops since buying ad space will require vetting from a Google employee, noted King.
“The move might slow ad sales a bit for Google, but I doubt that the move will result in any long-term problems or issues,” he said.
Others could see Google’s tighter controls over advertisers as a more sinister plan — for instance, as a way for Google to gather more personal and business data under the guise of transparency, observed Calloway Cook, president of Illuminate Labs.
“I am very cynical about Google’s intentions generally. There is no need to formally verify who is behind a paid ad for a cereal brand,” he told the E-Commerce Times. “It is obviously the cereal brand paying for the ad.”
Making this information public provides nothing of value to consumers, Cook argued, but it gives Google more data about the brand.
Retrieved from: https://www.ecommercetimes.com/story/Google-Tightens-Reins-on-Advertisers-86632.html
Share: