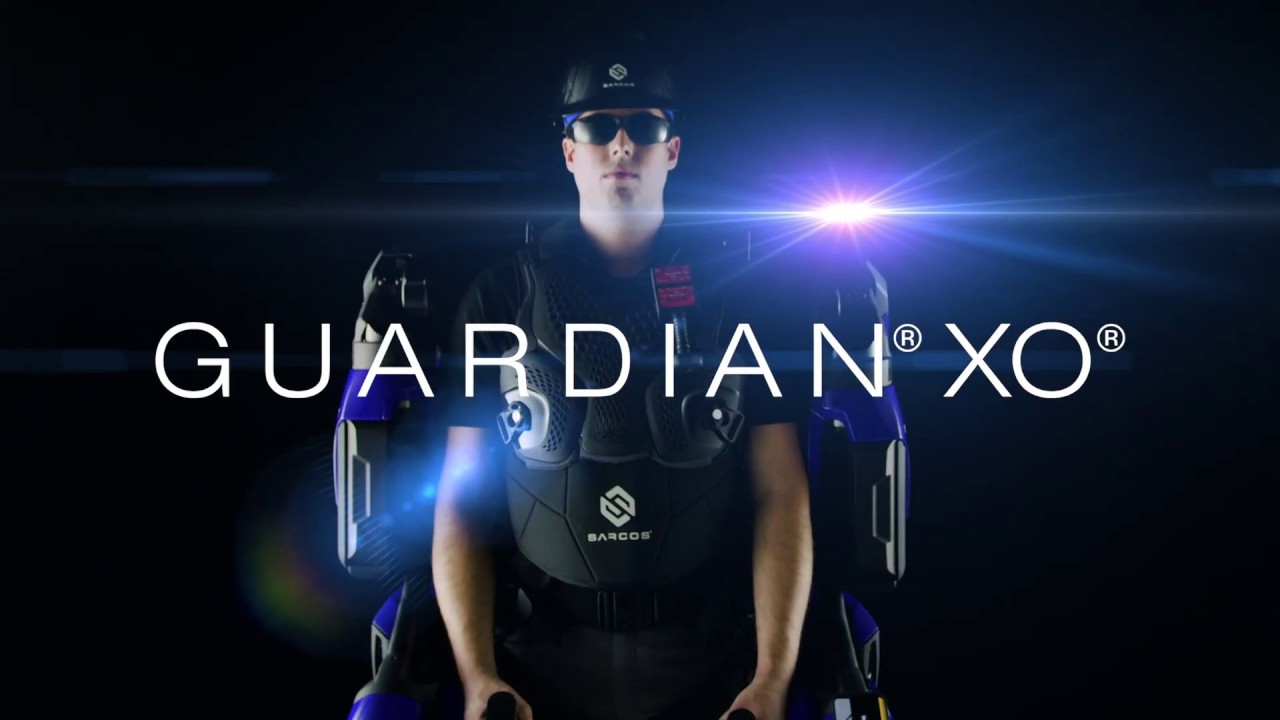 Sarcos Robotics today announced that it has raised $40 million in an oversubscribed Series C round. The company said Salt Lake City, Utah-based company said it will use the funding to begin production of its Guardian XO industrial exoskeleton.

The Guardian XO, which has been in development for more than 20 years, is designed to increase strength and endurance, according to Sarcos. The exoskeleton can safely lift up to 200 pounds for extended work sessions and can be used in industries including aviation, manufacturing, warehousing, logistics, oil and gas, construction, and defense, said the company, which won a 2020 RBR50 innovation award.

Demand for assistive technologies is growing in both healthcare and industry, noted analysts. “ABI projects the total market value of the global powered exoskeleton market to exceed $11.5 billion by 2030, with full-body, powered industrial exoskeletons comprising almost 50% of that amount,” said Rian Whitton, an analyst at ABI Research.

“The Sarcos team achieved a significant engineering feat last year by completing the R&D phase of the world’s first battery-powered, full-body industrial exoskeleton — the Guardian XO,” stated Ben Wolff, chairman and CEO of Sarcos. “This new funding will allow us to achieve our next goal of scaling production and shipping commercial units of the Guardian XO.”

“In addition, we will also advance the development of our ‘smart’ version of the Guardian XO exoskeleton with our Cybernetic Training for Autonomous Robots — CYTAR — artificial intelligence platform, which will enable the robot to augment the operator’s precision and skill to complete specific tasks,” he said.

Sarcos is now accepting orders for the Guardian XO exoskeleton and plans to deliver production units in 2021. 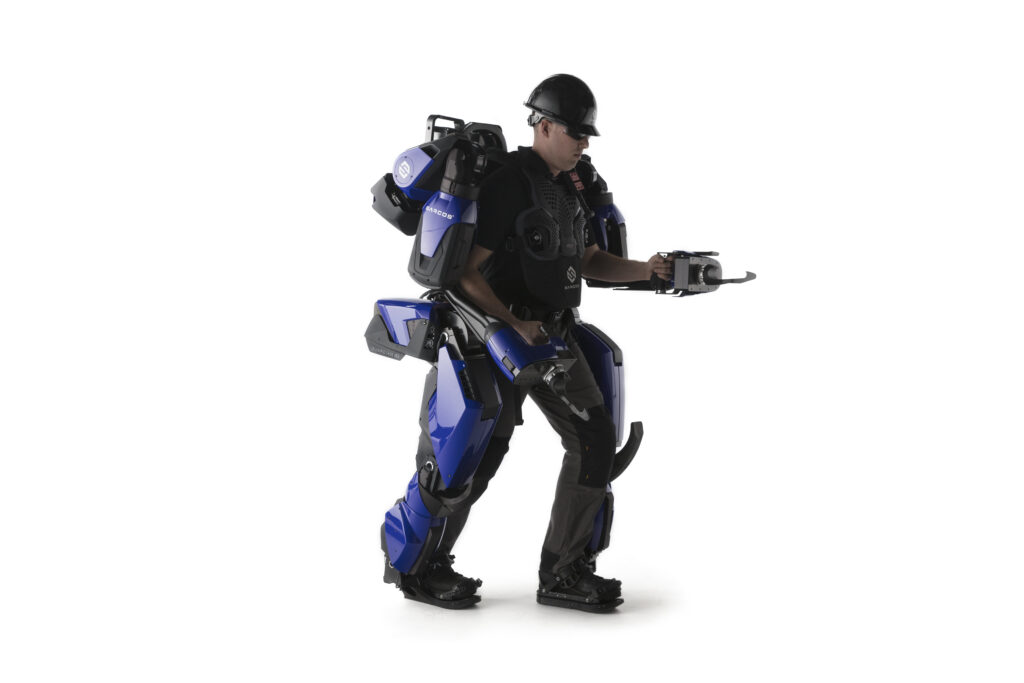 Rotor Capital led the Series C round, and most of Sarcos’ existing investors participated in the financing. In addition, the company has appointed two members to its board of directors, including Brian Finn, a partner at Rotor Capital, and Cecilia Prieto, division vice president, Americas Land, at Schlumberger.

“Sarcos Robotics is uniquely positioned to solve enormous global workforce challenges, such as reducing the economic and social impact of workplace injuries and solving a portion of the ever-increasing shortage of skilled labor, which is forecasted to only get worse over the coming decades as the industrialized workforce ages and fewer young people pursue jobs that require physically demanding work,” said Finn, who has more than 35 years of experience in the financial services industry.

Finn retired as chairman and CEO of Asset Management Finance Corp. (AMF) and senior advisor to Credit Suisse in 2013. He is also chairman of Covr Financial Technologies, an investment partner at Nyca Partners, chairman of Star Mountain Capital, and a member of the boards of Scotts Miracle-Gro and Owl Rock Capital, along with several early-stage companies.

“While there is no question that automation is solving many of these challenges, there are many jobs across a wide range of industries that don’t involve repetitive tasks in a constrained environment,” said Prieto, who has more than 20 years of experience in engineering, project management, and operational roles. “For these jobs, human intelligence and judgment are essential.”

Prieto is currently responsible for all land operations for Schlumberger in the Americas for the oilfield services and product sales businesses in well construction operations. She spent her first 10 years at that company developing electro-mechanical drilling systems that can communicate and be powered with only fluidic power.

Prieto then took on several assignments in Schlumberger’s R&D and Technology organization. Most recently, she was in charge of drilling operations for North Sea Scandinavia after an assignment as vice president of manufacturing overseeing more than 30 manufacturing centers worldwide. Prieto has four granted and pending patents.

“Sarcos is one of the few industrial robotics companies focused on human augmentation rather than human replacement, delivering the economic and safety benefits of automation to those jobs that can’t be automated because of the complexity of the task or the environment,” she added.