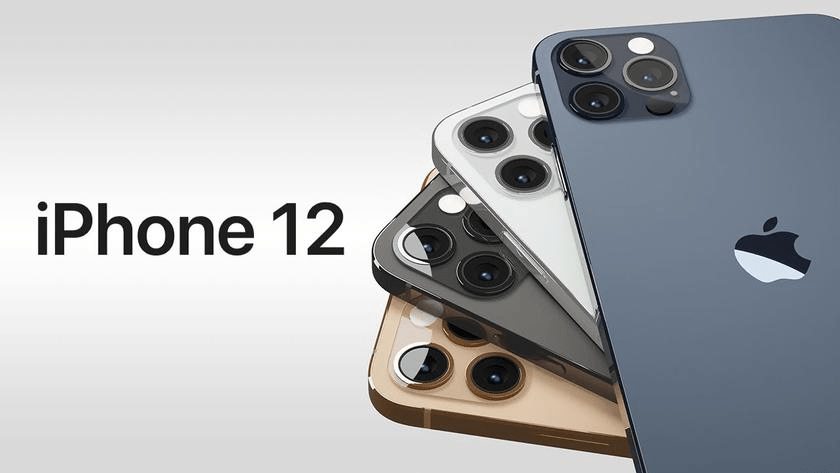 We’re getting close to the launch of the 2020 iPhones, which are expected to be announced on October 13, 2020, but there are already dozens of rumors about the upcoming devices. We’re expecting the 2020 iPhones to be called the iPhone 12 and iPhone 12 Pro if Apple follows the same naming scheme it used for the 2019 iPhone lineup.

The 2020 iPhones will feature major updates, introducing some of the first design changes that we’ve seen since the iPhone X was released in 2017. We’re expecting four iPhones in three display sizes which could come in at 5.4, 6.7, and 6.1 inches (x2).

This summary video shows the 10 things you should know about the iPhone 12:

All iPhones in 2020 are expected to feature OLED Super Retina XDR display technology regardless of price. There were early rumors that the iPhone 12 Pro models could support 120Hz refresh rates, but more recent info indicates Apple will wait until 2021 to unveil that feature.

Design wise, rumors suggest the new iPhones coming in 2020 will feature a significant redesign with a metal frame that’s similar to the frame of the iPhone 4 or the iPad Pro. The iPhone 4 had a distinctive, flat look for its stainless steel frame, which will be replicated in the new iPhones, bringing the design in line with the 2020 iPad Pro models.

There were rumors that Apple would use a new TrueDepth camera system that cuts down on the size of the notch on the front, but leaks are mixed on this subject and it appears there will be a smaller notch on the 5.4-inch model while the other models will have a notch that’s the same size.

Rumors suggest the 6.7-inch iPhone and one 6.1-inch model will be higher-end devices with triple-lens cameras, while the 5.4 and 6.1-inch models will be lower-end iPhones with dual-lens cameras and a more affordable price tag. There are also rumors of a 3D triple-lens rear camera system that uses a laser to calculate depth information for objects in the room, improving both photography and AR capabilities. This is likely to be similar to the LiDAR Scanner in the 2020 iPad Pro, and it appears it will be limited to the higher-end 6.7-inch iPhone model.

2020 will be the first year that Apple introduces 5G support in the iPhone, allowing the new devices to connect to 5G networks that are much faster than 4G LTE networks. According to rumors, all of the iPhones in the iPhone 12 lineup will feature 5G connectivity, though it’s not yet clear if all iPhone 12 models will have super fast mmWave support, and reports suggest mmWave speeds could be limited to certain countries.

The iPhone 12 models coming in 2020 will use an Apple-designed 5-nanometer A14 chip manufactured by TSMC. The A14 chip is expected to bring both speed and efficiency improvements that could bring small gains in battery life to compensate for 5G, which uses additional battery. 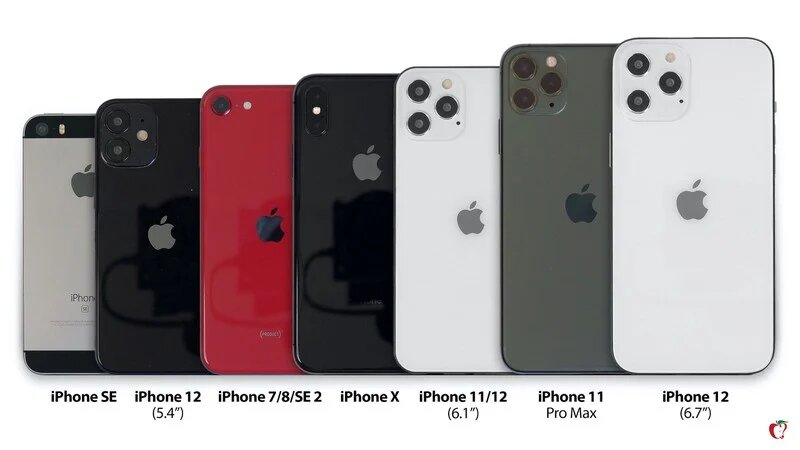 Rumors have suggested that Apple has no plans to include a power adapter or EarPods in the box with the iPhone 12 models, letting the company cut down on production costs and packaging. Instead, Apple may offer a 20W power adapter that can be purchased separately. The USB-C to Lightning cable could get an upgrade, though, with rumors indicating Apple plans to offer a new braided cable design.

This year’s iPhone 12 models will not ship out in September as usual due to delays caused by the global health crisis. Apple instead plans to introduce the iPhones in October, at an event that’s set to be held on October 13. Rumors have suggested we can expect a staggered release, so while new iPhones are coming in October, some models will not be coming until November.

The iPhone 12 lineup will be announced at Apple’s fall “Hi, Speed” event that is set to take place on Tuesday, October 13 at 10:00 a.m. Pacific Time. Pre-orders for some iPhone 12 models could begin that Friday on October 16, and the first iPhone 12 shipments and an official launch could happen on October 23. 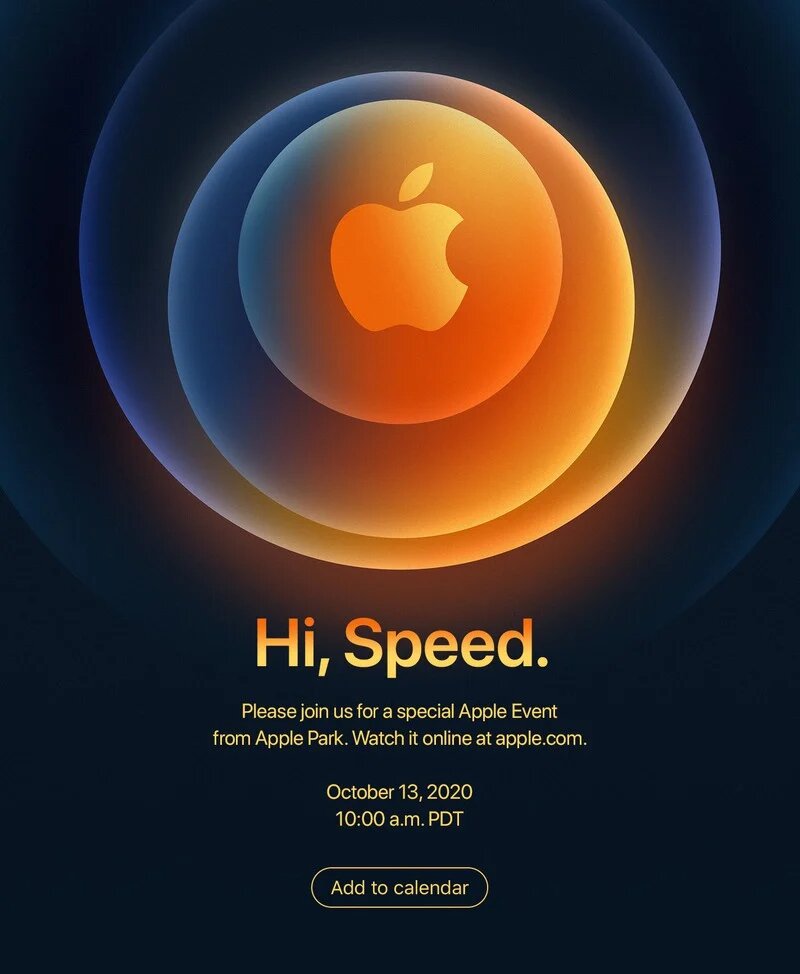 As Apple announced during its July earnings call, the 2020 iPhone 12 models are coming a few weeks later than usual, marking the first time that Apple has introduced new iPhone models in October.

In addition to a delayed October unveiling, there have been multiple rumors indicating that the iPhone 12 and iPhone 12 Pro models will launch at different times due to production problems and delays.

Apple in June registered nine unreleased iPhone models in the Eurasian Economic Commission database with the following model identifiers: A2176, A2172, A2341, A2342, A2399, A2403, A2407, A2408, and the A2411. Apple is required to register encrypted devices with the ECC ahead of release in order for them to be sold in Armenia, Belarus, Kazakhstan, Kyrgyzstan, and Russia.

Ahead of the launch of the new iPhone 12 models, production lines at the Foxconn factory assembling the new devices are running “24 hours a day” with holidays canceled and overtime mandatory.

There have been rumors circulating that Apple will call its smallest 5.4-inch iPhone the “iPhone 12 mini,” which would be the first time an “mini” iPhone with a “mini” naming scheme has been released.

Apple is planning to offer four iPhones in three different sizes in 2020, with Apple introducing new sizes for the first time in a few years.

We designed images that let iPhone owners who have a full-display iPhone visualize the size of the upcoming 5.4-inch iPhone. The 5.4-inch iPhone will be the smallest iPhone that Apple has released in recent years, and should satisfy those who are looking for a smaller form factor. 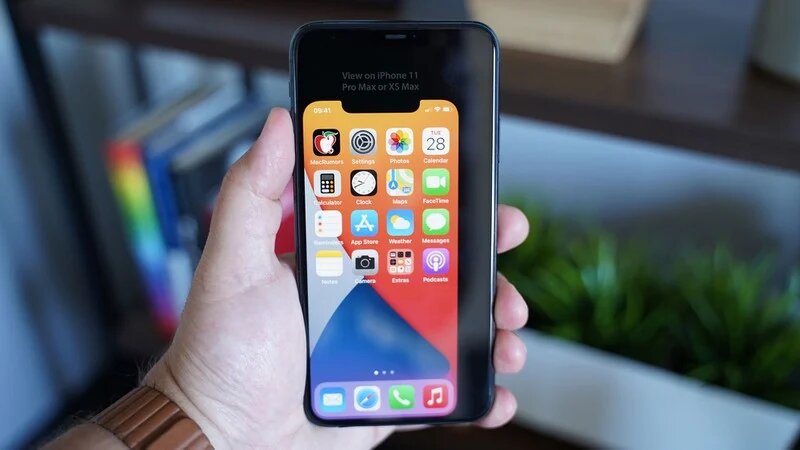 The 2020 iPhones will feature an overhauled design with a metal frame that’s similar to the frame of the iPhone 4. Apple analyst Ming-Chi Kuo says that the new iPhones will use a more complex segmentation design, and new trenching and injection molding procedures.

The overall design, though, will resemble the iPhone 4 or iPad Pro with a squared-edged stainless steel or aluminum frame between two pieces of glass. Standard iPhone 12 models will feature an aluminum frame while higher-end Pro models will have a stainless steel frame and all four models will continue to use front and back glass for the body of the device, but Apple is allegedly introducing a new “Ceramic Shield” glass screen that could perhaps be more resistant to scratches and drops. 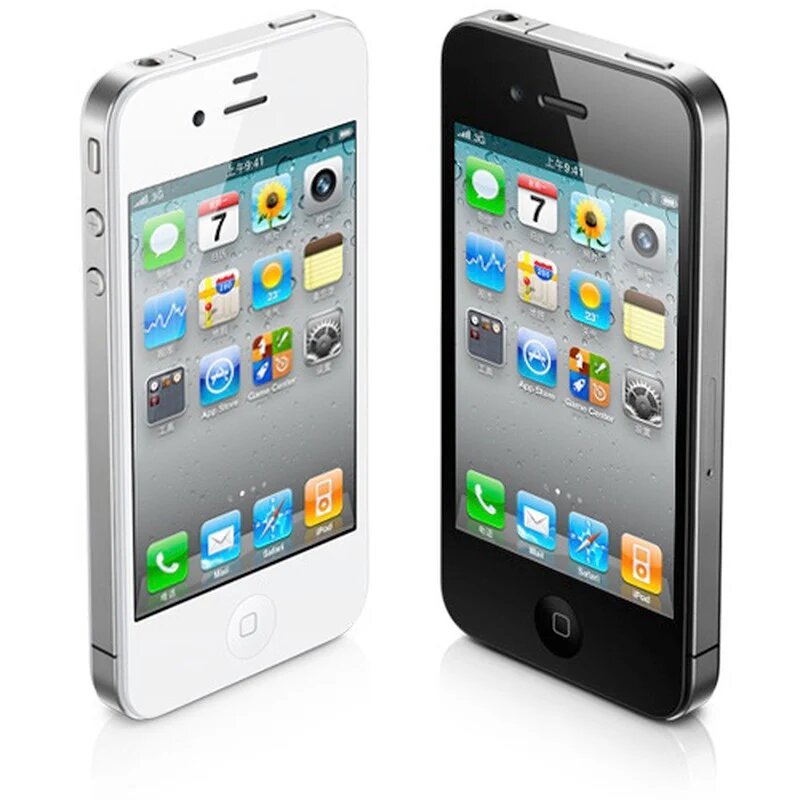 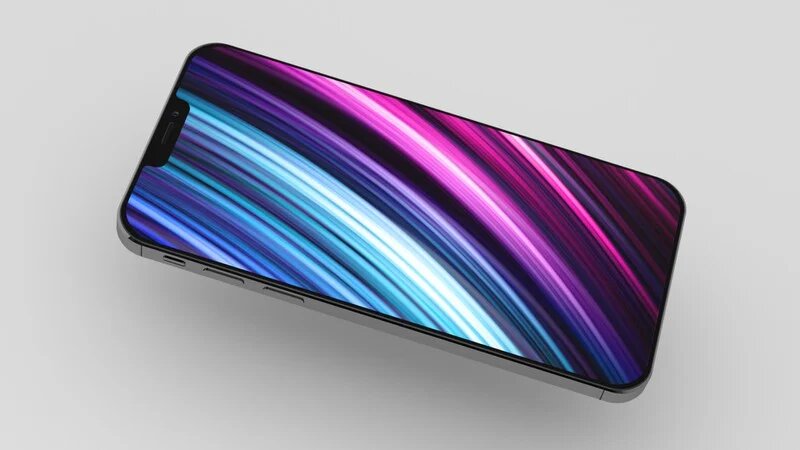 A mockup of what the new iPhone 12 could look like

Along with the iPad Pro-style design and size tweaks, leaked schematics that allegedly reveal Apple’s plans for the device also show several other minor design tweaks worth noting, as listed below:

There will be a Lightning port on the iPhone 12, with Apple continuing to use Lightning instead of swapping over to USB-C.