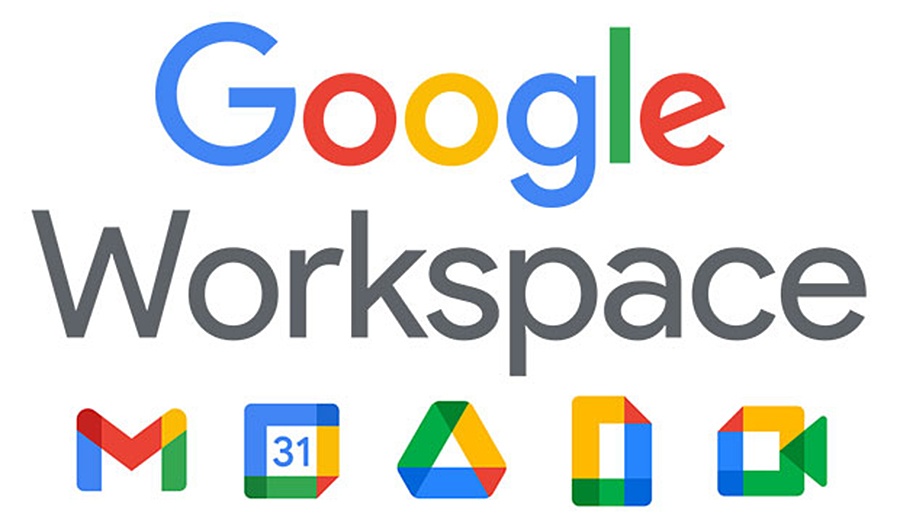 Google on Tuesday announced its rebranding of G Suite as Google Workspace, along with its newly integrated desktop environment that is designed for enhanced collaboration and communications, marking its latest bid to challenge Microsoft 365.

Google Cloud officials said the Workspace environment will create a new user experience that integrates meetings, docs, messaging and tasks, in a bid to help remote workers and students operate in a more productive, secure and collaborative environment.

“This is the end of the ‘office’ as we know it,” Javier Soltero, vice president and general manager of Google Workspace, said in a statement. “From here on out, teams need to thrive without meeting in person, protect their time to focus on the most impactful work, and build human connection in new ways.”

Soltero, a former Microsoft executive in charge of Cortana and Outlook, joined Google in late 2019 to head up G Suite. He was already making plans to better position the productivity bundle to compete against Microsoft 365, but the COVID-19 pandemic and subsequent work-from-home requirements at many international companies created an even greater demand or more collaborative tools that could help workers operate on projects across various time zones.

Among new features in Google Workspace, users will gain access to the following functions:

Docs, Sheets and Slides now contain “linked previews” that allow users to preview the content of links without leaving the original document. Google says this feature will save time switching between apps and tabs and allow more time to get work done.

“Smart chips” will be embedded in Docs, Sheets and Slides. Therefore, when a user @mentions a person inside a document, a pop-up display appears to add additional context and suggest various actions, for example whether to share the document.

In the coming weeks, Google Workspace will allow users to dynamically create and collaborate on various documents (in Docs, Sheets and Slides) within a room in Chat. However, users will not need to switch tabs or tools.

Within the next few months, Google will roll out Meet picture-in-picture to Docs, Sheets and Slides, following the previously announced introduction of the functionality to Chat and Gmail.

Google Workspace plans start at US$6 per person, per month, and go up from there. Higher-priced tiers have access to more features, including larger video conferencing services and enhanced storage capabilities. Google Workspace is available as free 14-day trial, with a monthly charge thereafter.

In July Google announced a series of changes to G Suite that were designed to enhance collaboration by better integrating its various communication tools.

For example, allowing users to access Google Meet directly from the Gmail inbox when used on the web. That announcement was preceded in June by a move to integrate Chat into Gmail on the web. The Meet and Chat integrations on the web were later expanded to iOS and Android platforms as well. Collaboration features in Chat rooms were also enhanced in the June integration with the addition of shared files and tasks.

According to Google, currently more than 2.6 billion users across consumer, enterprise and educational settings use the company’s productivity apps every month. As of March, more than six million corporate customers paid to use G Suite; and as of June, 140 million students and teachers used G Suite for Education for a range of activities, including creation, collaboration and communication.

Google said it plans to bring Google Workspace to its nonprofit and educational customers in the coming months. In the meantime, customers can continue to access tools through G Suite for Education or G Suite for Nonprofits.

At least one industry analyst sees the goal of Google Workspace to make the experience of the various G Suite apps more seamless for users and make it easier for customers to be better able to navigate between the various tools more intuitive.

“I think it’s simplification,” Craig Roth, research vice president, technology and service providers at Gartner told the E-Commerce Times. “There are a lot of components in the suite or any office suite. Having some sort of hub that connects it all is important for productivity.”

Microsoft declined to comment on the Google Workspace announcement, but the company has made a number of additions to its productivity suite since the beginning of the pandemic. In July it introduced a series of enhancements to its Teams collaboration software, including Together mode, for virtual meetings — and just last month Microsoft launched “virtual commute,” to help remote workers bridge the gap between the end of their work day and the return to family tasks.