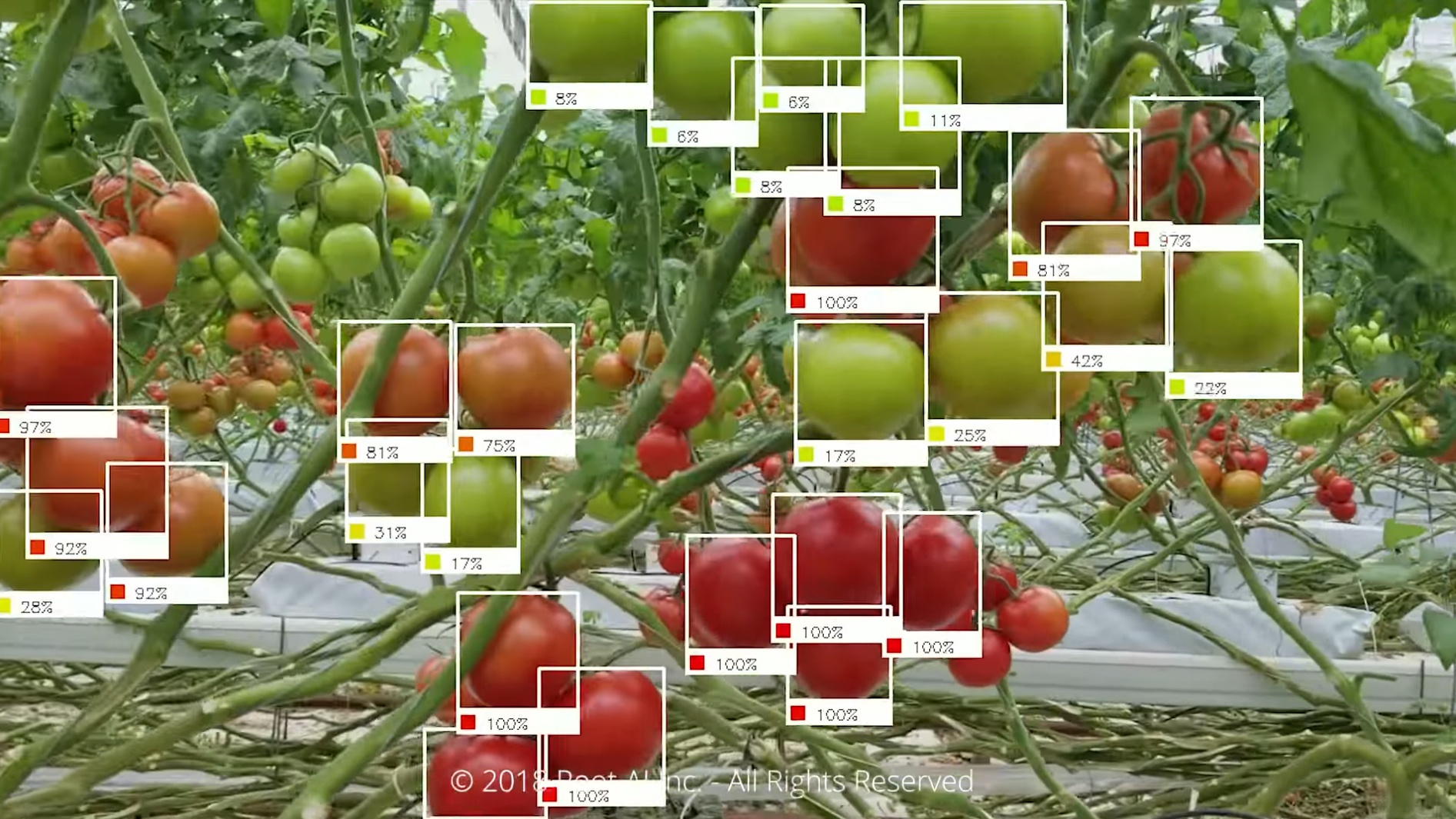 Labor shortages, food safety concerns, and now the need for social distancing have all contributed to rising interest in agricultural robotics. Root AI Inc. this week announced that it has raised $7.2 million in seed funding. The Woburn, Mass.-based startup has developed the Virgo harvesting robot.

Immigration restrictions and the COVID-19 pandemic have reportedly exacerbated agricultural labor shortages, particularly in the U.S. The global market for agricultural robotics will experience a compound annual growth rate of 34.5%, growing from $4.6 billion in 2020 to $20.3 billion by 20205, predicts Markets and Markets.

With motion sensing and AI trained on millions of images, the three-fingered robot can avoid leaves, vines, and unripe fruit, as well as detect and pick items without damaging them, said the company. Virgo’s three compliant fingers, robotic arm, and wrist–twisting motion is designed to mimic human biomechanics.

“We wanted to build a robot that replicated a lot of the dexterity and strategy that a human applies when touching, interacting with, caring for plants, and have that in the form of a robotic system,” Lessing told BostInno. “Beyond that, farmers could use the artificial intelligence on the platform to start driving a lot more insights on the farm, so that every single system out in the field was the eyes and ears of the master grower. We can actually start driving better outcomes that bring more wealth to farmers, more food in the supply chain, and more food delivered on a lower input, so it’s better for the environment.” 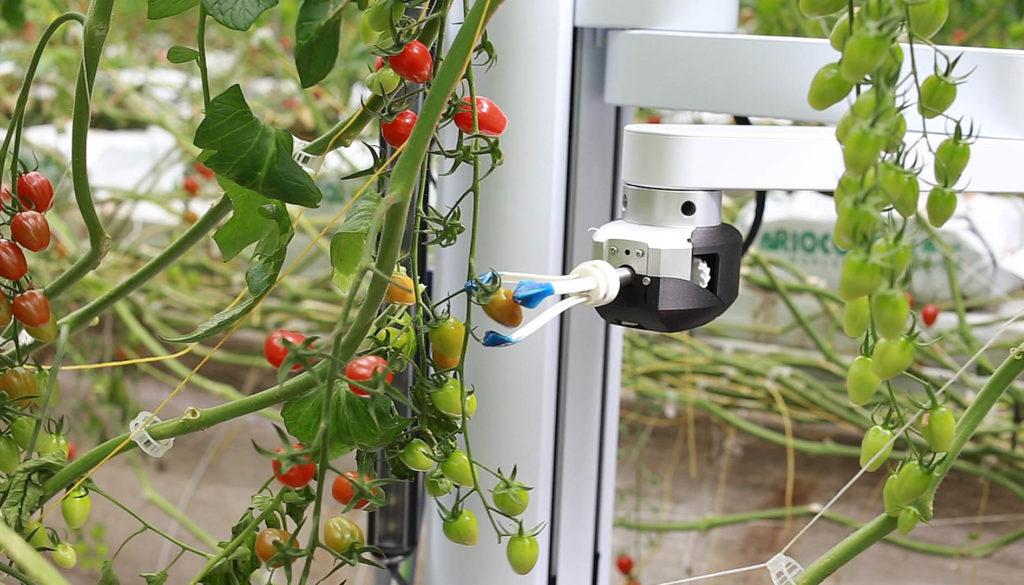 Root AI also noted that Virgo can be mounted on a track for indoor farming, an area of increasing interest. “At a modern greenhouse, reclamation of water, digitally controlled light, nutrients, and atmosphere mean that over 20x the amount of crop per acre can be produced with 90% less water than traditional methods,” said the company.

The company has conducted tests in the U.S., Canada, and the Netherlands, and its founders said they envision Virgo being used to harvest different local crops. Several other agricultural robotics companies have focused on one type of crop each.

PJC, First Round Capital, and Outsiders Fund participated in the fundraising. Root AI said it plans to use the funding to hire more hardware and software engineers and field operations staffers and expand deployments in North America and Europe later this year.