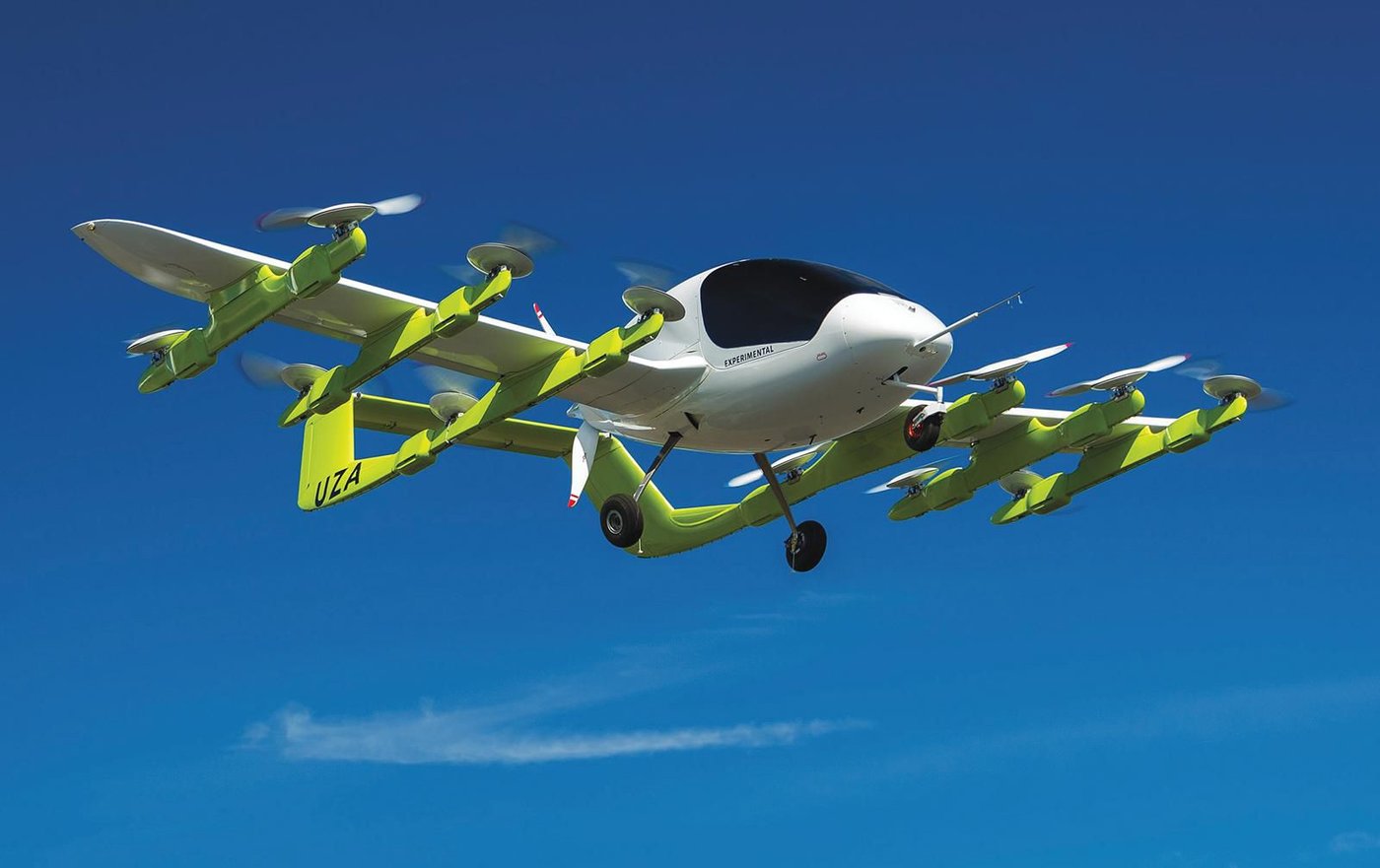 Before autonomous, flying robotaxis can become commonplace, safety standards must be developed. Wisk Aero LLC this week announced that it is working with the National Aeronautics and Space Administration on the safe integration of autonomous aircraft systems into urban air mobility, or UAM, applications at a national level.

Wisk has been developing since 2010 a self-flying, electric vertical takeoff and landing (eVTOL) air taxi that it claimed will enable passengers to skip ground-based traffic and get to their destinations faster. The Mountain View, Calif.-based company was established last year as a joint venture between The Boeing Co. and Kitty Hawk Corp.

Cora, Wisk’s self-flying air taxi, has logged more than 1,000 test flights since 2017, said the company. Wisk, which has facilities in Atlanta and New Zealand, said it intends to reshape daily commutes and urban travel safely and sustainably.

“Our partnership with NASA will bring together our market-leading expertise in autonomy with the unmatched technical capabilities of NASA,” stated Gary Gysin, CEO of Wisk. “The frameworks and recommendations developed through this collaboration will not only advance autonomous passenger flight but also increase the overall safety of aviation.”

The partners also plan to address challenges such as certification and standards development in an effort to accelerate U.S. leadership in emerging automated aviation technology. Specifically, the partnership will initially address critical National Campaign safety scenarios with a focus on autonomous flight and contingency management, including collision avoidance and flight path management. 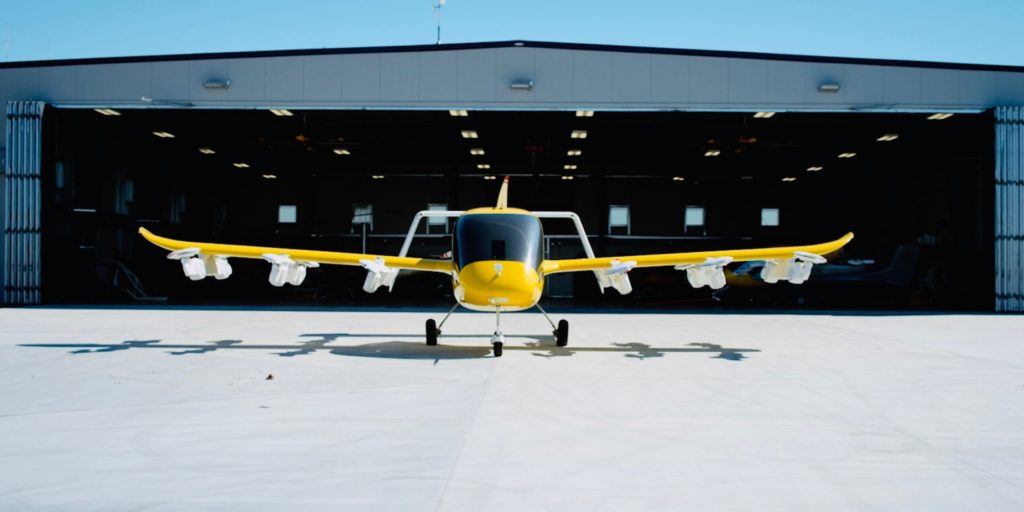 Through the partnership, NASA and Wisk intend to evaluate architectures, perform simulation studies, and develop an overall validation framework that can be used for autonomous flight assessments. This will be done in close cooperation with industry standards organizations. The effort may include guidance on airspace structure, flight procedures, minimum performance requirements for participating aircraft, and standards that will influence the evolution of autonomous systems.