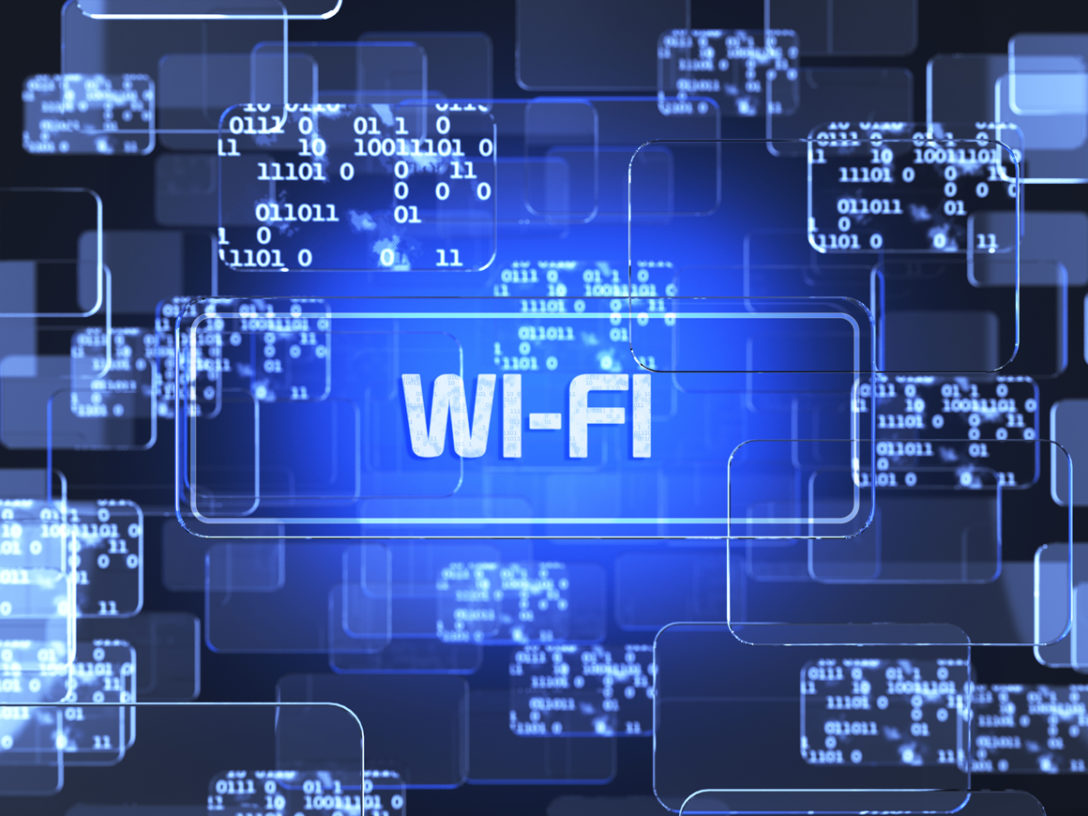 Apple will introduce a faster form of Wi-Fi 6, Wi-Fi 6E, into iPhones starting with the iPhone 13 series, according to the analysts at Barclays. What is this? Why does it matter? And what might this mean for your enterprise?

A year in eight days

Given that most Apple users haven’t yet installed Wi-Fi 6 routers in their homes and offices because of the cost of that equipment, news of a follow-up standard may not seem terribly important —particularly after the traumatic year that is the first week of 2021, one of the more benign highlights is that the Wi-Fi Alliance has begun certifying Wi-Fi 6E devices.

Wi-Fi 6E comes with all the features of Wi-Fi 6 but extends into the 6GHz frequency band. If you keep up with network provision (and I can’t possibly imagine why you wouldn’t on such slow news days as these), then you’ll know that this frequency was only recently opened up for public use in some nations (U.S., UK. Europe, Chile, South Korea, UAE).

That means traffic in this part of the spectrum is rare, which makes for:

The standard offers greater bandwidth and is far more capable of handling the demands of both video streaming and IoT applications. It’s already in use in both the education and health sectors.

Proponents of the standard claim:

Wi-Fi 6E is all of the above, but with the addition of support for the 6GHz spectrum.

According to the Wi-Fi Alliance:

“Wi-Fi 6E can utilize up to 14 additional 80 MHz channels or seven additional superwide 160 MHz channels in 6 GHz for applications such as high-definition video streaming and virtual reality. Wi-Fi 6E devices leverage these wider channels and additional capacity to deliver greater network performance and support more Wi-Fi users at once, even in very dense and congested environments. Wi-Fi 6E will bring greater technology advancements in Wi-Fi that will introduce new use cases, such as unified communications, cloud computing, and telepresence, and accelerate the next generation connectivity with 5G networks.”

Nothing happens without planning

Wi-Fi 6 is and was an important improvement when Apple began introducing it with iPhone 11. It’s now supported by all Apple Silicon Macs, iPads and iPhones — but its existence means absolutely nothing unless you are on a network that supports it. That means deployment is taking place as routers are upgraded or replaced.

It remains an important supplement to other forms of network access and will inevitably become more available over time.

For business users, deployment of Wi-Fi 6E support should already be on the map. As they accelerate connected device deployments, they will need robust bandwidth to support all those systems. That’s precisely what Wi-Fi 6 (and 6E) provide. It’s important to see it as an adjunct to other forms of connectivity, even 5G.

There’s some expectation the standard will see rapid adoption. Phil Solis, research director at IDC, anticipates more than 338 million devices that support Wi-Fi 6E will enter the market, and predicts “nearly 20 percent of all Wi-Fi 6 device shipments supporting 6 GHz by 2022.”

There are applications for the development of new consumer and enterprise experiences built to make use of the robust support the standard provides.

“This year, we expect to see new Wi-Fi 6E chipsets from several companies, and a variety of new Wi-Fi 6E smartphones, PCs, and laptops in the first quarter of 2021 followed by TVs and VR product announcements midyear,” Solis said.

If you’re in the market for a new router you should invest in a system that supports Wi-Fi 6E. Doing so will bring you all the benefits of the Wi-Fi 6 alongside support for 6E, setting you up for iPhones and other Apple devices that support either or both. You’ll get better support for IoT deployments, and you’ll be able to doom scroll faster to your heart’s content.