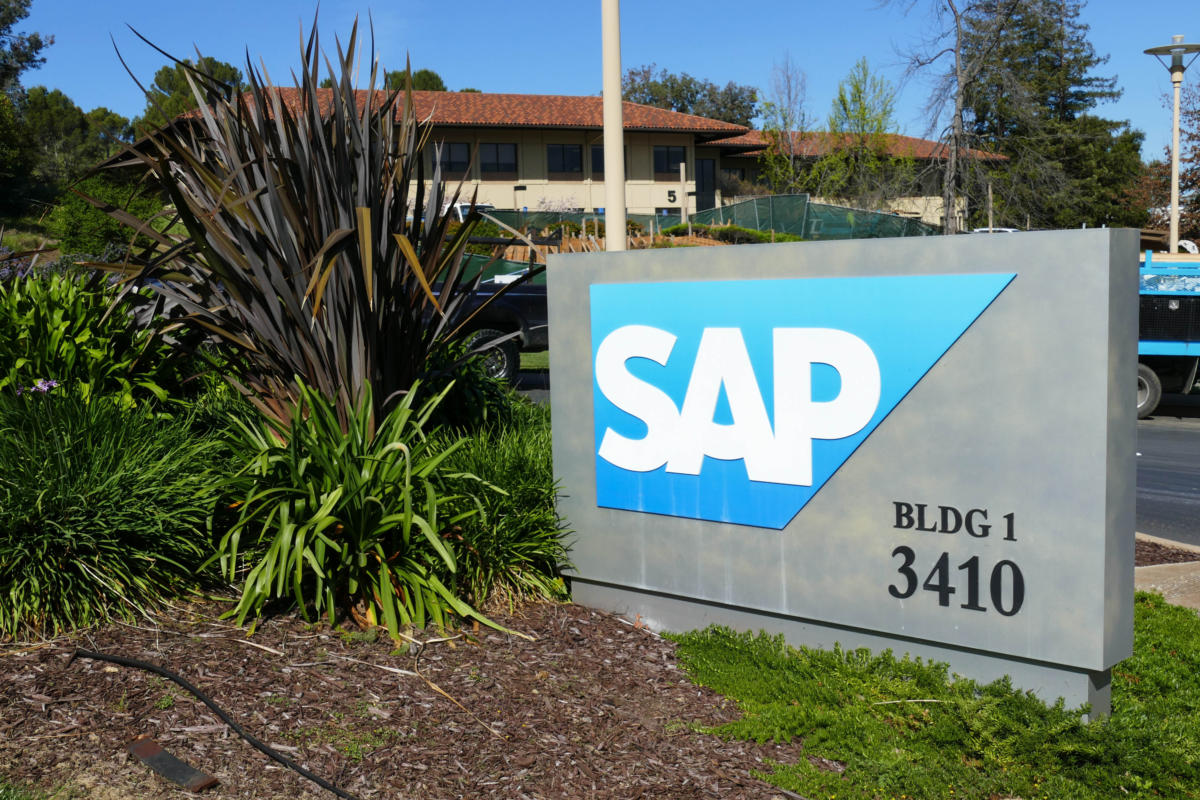 At its annual developer conference, SAP rolled out not one but three new automation technologies, hoping to recruit citizen developers to its platform.

There aren’t enough programmers in the world to meet the demand for new business applications.

Enterprises are having to supplement their central application development groups with other resources, equipping business staff with low-code and no-code development platforms and robotic process automation (RPA) tools that enable them to take on some of the programming workload.

The situation is particularly difficult for enterprises reliant on SAP, as the reimplementation of legacy R/3 applications in the cloud on SAP S/4HANA is occupying developers that might have been developing new functionality instead.

Now SAP has an answer — or rather three answers — in the shape of the SAP Cloud Platform Extensions that it unveiled during its online TechEd developer event in December 2020. The three process automation tools are SAP Cloud Platform Workflow Management for low-code automation of enterprise workflows, including between its ERP and Qualtrics customer experience platforms; SAP Ruum for business users with no coding skills to automate departmental processes; and SAP Intelligent Robotic Process Automation 2.0, a limited edition of which will be included with every S/4HANA Cloud subscription from January 2021.

SAP launched Version 1.0 of its intelligent RPA tool in mid-2018, and acquired a small French RPA software vendor, Contextor, in November of that year. But it had not been as present in the RPA space as, say, Microsoft, which launched Power Automate (then known as Flow in 2016), including some of its capabilities for free with Office 365 licenses.

“Microsoft’s Power Platform has been a catalyst in the growth of low-code,” said Daniel Newman, principal analyst at Futurum Research. “It’s encouraging to see SAP put more effort into its RPA and low-code offerings.”

SAP will have to fight for its place at the RPA table, though: “We are seeing other enterprise software leaders, including Salesforce, Oracle, ServiceNow, Amazon Web Services, and Google, all make significant investments into low-code to drive the growth of citizen app development,” said Newman.

A brake on innovation

One challenge for SAP is that RPA pure-plays such as UiPath, Blue Prism, and Automation Anywhere have built huge revenue streams based on integration with its software and the bots built using their tools, while solving enterprises’ immediate business problems, become one more piece of legacy code standing in the way of innovation.

That can be bad for enterprises, preventing them from transforming processes — and also for SAP, as a lot of its revenue depends on enterprises migrating and upgrading to S/4HANA, according to Forrester vice president and principal analyst Craig Le Clair.

While RPA began as a way to eliminate bursts of repetitive human activity, automating specific tasks of short duration, it’s more powerful when combined with orchestration capabilities that can reform and transform a process end to end, according to Le Clair.

SAP’s first foray into RPA took it in the wrong direction, according to Le Clair. “They tried to build their own RPA solution internally which only dealt with APIs,” he said. “The whole point of RPA is to integrate with the existing interface, the existing applications directly, exactly as a human would, and the benefit of that is that you don’t need to build APIs.”

The company’s new offering is putting it back on track. “Simplifying processes within SAP will be well received by customers, as well as enterprise users,” said Newman.

The ability of end users in the enterprise to “own” their automation destiny is important, according to Holger Mueller, principal analyst at Constellation Research.

“There are not enough developers, so enterprises are looking for ways to create a fit for their enterprise apps and overall automation needs — and that includes business users with ‘light’ tech awareness — to create the automation they need,” said Mueller.

There’s plenty of work in RPA for IT departments, said Constellation’s Mueller: “CIOs need to make sure these applications are not creating a security issue or data residency issue.”

For Le Clair, there are other aspects of automation and low-code development that CIOs will need to provide guidance on, including security, coding standards, and design.

Password management alone is a huge concern when RPA bots are on the loose. “These bots use the same credentials as a human does to get into the most trusted applications that a company has,” Le Clair said, warning that an effective policy to ensure these credentials don’t get into the wrong hands could run to 25 pages: “Secure, encrypted vaults for the credentials, that’s just one aspect.”

And then there’s the question of how many RPA platforms an enterprise should allow.

“One of the problems that SAP will have is that companies probably have two or three RPA solutions already,” Le Clair said. “Are they going to use what they’ve already purchased and have in four different departments that don’t have anything to do with SAP, or are they going to bring a new one in and allow that automation capability to proliferate in the organization? That’s going to be an issue.”

Rationalization is part of a good operating model and governance strategy, but he still sees room for at least two automation platforms in most organizations, in part because the products on the market tend to be specialized in either back-office functions or front-office functions such as customer service or contact center automation.

SAP’s RPA platform may have an edge in enterprises highly reliant on its ERP platform, according to Le Clair. “You do avoid some of the licensing costs when you do that because if it’s an SAP RPA capability integrating with an SAP core system, that’s considered intra-SAP and therefore there’s no license fee for that.”

While RPA came into existence to fill in for a lack of programmers, there’s a chance it could end up creating more of them, according to Mueller.

“Many business users have told me that their low-code/no-code experiences have made them better with full-code projects as well,” he said.