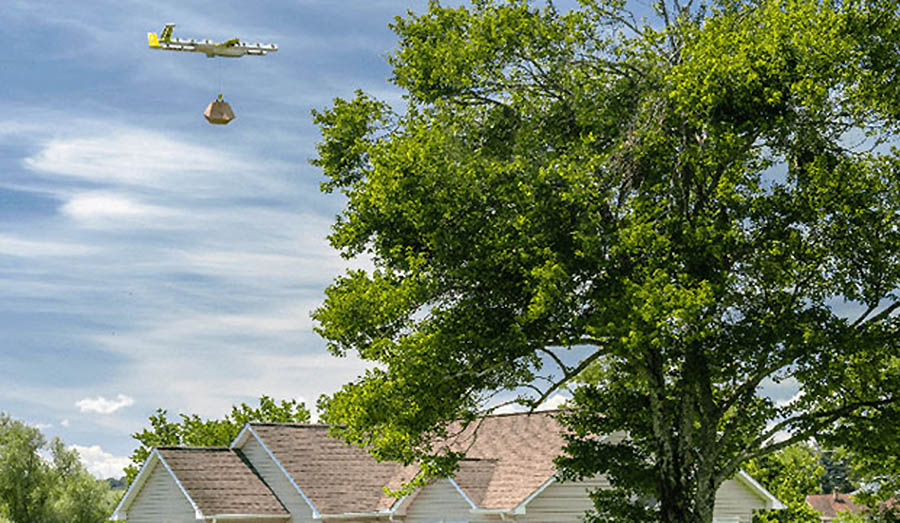 Final rules governing unmanned aircraft, commonly known as drones, were released Monday by the Federal Aviation Administration, a move expected to open the door for delivery of consumer packages by air.

The rules establish minimum standards for safety so drones can fly over populated areas and at night, under certain conditions.

According to an FAA statement, the rules come at a time when drones represent the fastest-growing segment in the entire transportation sector. Currently there are more than 1.7 million drone registrations and 203,000 FAA-certificated remote pilots, the agency stated.

A cornerstone of the new rules is a requirement that drones flying over populated areas include remote identification.

“Remote ID is essential to identify the location, altitude, velocity, flight path, and performance characteristics of unmanned drones in public or any airspace,” explained L. Nicole France, a principal analyst and vice president at Constellation Research.

“That airspace awareness ensures safe operation for other aircraft and people on the ground,” she told TechNewsWorld. “It ensures that the FAA, including air traffic control, national security agencies, and local law enforcement can also distinguish compliant aircraft and operations from those that may be dangerous or illegal.”

The FAA explained that equipping drones with Remote ID technology builds on previous steps taken by the agency and the drone industry to integrate operations safely into the national airspace system.

Current regulations prohibit covered drone operations over people and at night unless the operator obtains a waiver from the FAA, the agency continued. The new FAA regulations jointly provide increased flexibility to conduct certain small drone flights without obtaining a waiver.

“The new rules make way for the further integration of drones into our airspace by addressing safety and security concerns,” FAA Administrator Steve Dickson said in a statement. “They get us closer to the day when we will more routinely see drone operations such as the delivery of packages.”

UPS, which has been experimenting with delivery drones, praised the FAA’s move. “UPS Flight Forward appreciates the FAA’s latest rulemaking for unmanned aerial systems, which will advance the integration of drones into the National Airspace System,” UPS spokesman John Mayer said in a statement provided to TechNewsWorld.

“The framework is a critical step in allowing more complex UAS operations, with a focus on safety and security,” he added. 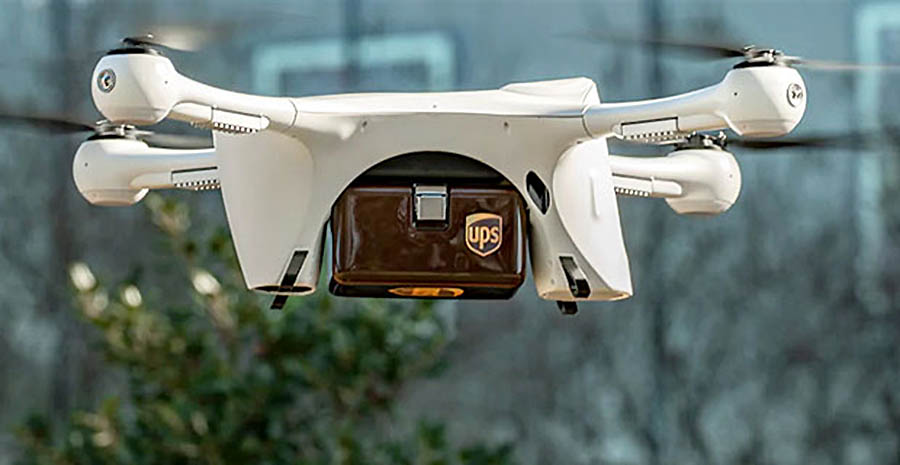 Rob Enderle, president and principal analyst with the Enderle Group, an advisory services firm in Bend, Ore. explained that Remote ID only allows drone traffic to be monitored.

“We’re not ready to manage traffic yet,” he told TechNewsWorld. “When there are more drones in the sky, management is going to be critical.”

The Remote ID rule applies to all operators of drones that require FAA registration. There are three ways to comply with the rule:

“The rule also dictates that the location of both the drone and the operator are broadcast,” France noted. “That makes sense given that, unlike in a manned aircraft, the pilot won’t be in the same physical location as the aircraft itself.”

When operating drones at night, the rules require pilots to complete special training and that the drones must be equipped with anti-collision lights that can be seen for three statute miles and have a flash rate sufficient to avoid a collision.

For drones operating over people, the aircraft must not contain any exposed rotating parts that would lacerate human skin.

France acknowledged that the new rules alone don’t fully address all of the issues required to make commercial drone deliveries commonplace. But, she added, they do address a critical foundation to make that happen: identifying the locations of unmanned drones and their operators.

“Without the ability to actively identify and track the location of drones within public airspace, it’s impossible to assure the safety of other aircraft or people on the ground,” she said. “These regulations lay out the specific requirements for unmanned drones, as well as their remote operators, to be identified throughout the entirety of their flights.”

Alexander noted that there are lots of commercial opportunities associated with the widespread use of drones as a primary transportation medium which are both cost-effective and “green.”

“And given new societal realities created by the COVID pandemic — such as social distancing — the timing of this ruling is particularly apt,” he said.

Public safety and monitoring and managing drone traffic aren’t the only problems facing drone delivery. Noise and quality of life issues are likely to emerge.

“We’ve yet to see much public outcry, but to my mind that’s simply because we really haven’t seen all that much commercial drone traffic yet,” observed France.

“You have only to look at the controversy and public complaints from communities near airports large and small to anticipate where this might go,” she said.

“To compound the issue,” she continued, “drones won’t be limited to the low-level airspace around airports alone. I know I get annoyed when I hear a lone amateur drone whirring around near my house. What’s it going to look and sound like when there are multitudes of commercial drones flying around?”

Alexander added that there are still technical challenges for the aircraft, too. “Endurance is huge problem,” he said. “Getting a drone to stay airborne for extended periods of time is currently a challenge and is associated with limited battery life or short supplies of fuel.”

He added that navigation in airspace shared with manned aircraft can also be a problem.

Fortunately, we still have a few more years to iron out some of these problems. “Right now, we’re in a trial phase,” observed Enderle. “We don’t even know what the threats to the drones are, which makes insuring them problematic. 2021 will be a year for a lot of trials. We probably won’t get to a critical mass anywhere until 2025.

“We also have self-driving delivery vehicles coming,” he added. “They work better than drones in densely populated urban areas.”