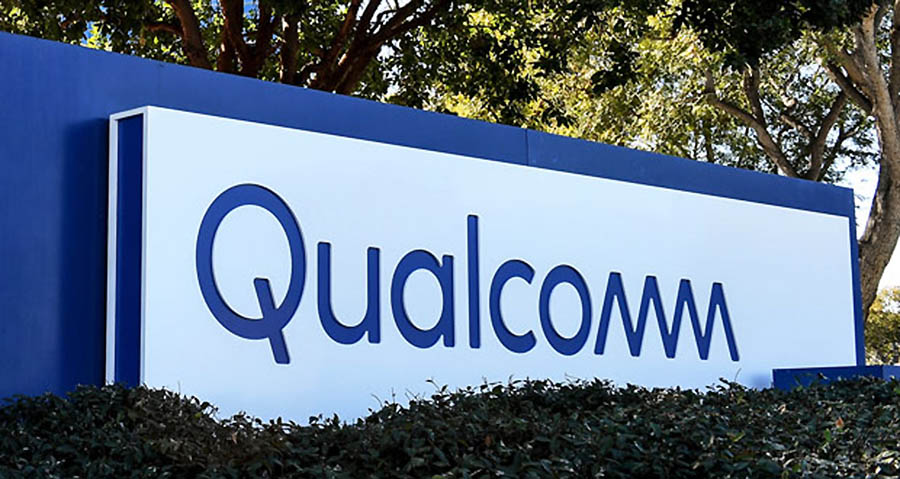 A new mobile processor announced by Qualcomm Technologies Monday is expected to spawn a wave of economically priced 5G smartphones.

Phones with the Snapdragon 480 5G Mobile Platform will be in the $125 to $250 price range, Qualcomm President Cristiano R. Amon predicted on Twitter in September.

What is the expected price range for #5G phones with the new Snapdragon 4 Series 5G chipsets? Also, how many 5G phones do you expect will ship in 2021 because of this? #QualcommWatchParty

“The 400 series is designed for phones that go into low-priced markets outside the U.S. — China, India, places where price sensitivity is a bigger issue,” explained Bob O’Donnell, founder and chief analyst with Technalysis Research, a technology market research and consulting firm in Foster City, Calif.

“This gives vendors of those phones the ability to bring 5G to their customers,” he told TechNewsWorld. “In China, for example, where there’s a huge amount of 5G, it’s a big deal.”

“This is about bringing 5G to the world,” he said.

Kedar Kondap, vice president for product management at Qualcomm maintained in a statement that the 480 will exceed OEM and consumer expectations in delivering high- and mid-tier features at an affordable price. The platform’s capabilities include:

“The process node is also now eight nanometers versus eleven nanometers which translates to an even smaller and more efficient chip,” Anshel Sag, a senior analyst with Moor Insights & Strategy, told TechNewsWorld.

“The inclusion of Fast Charge is a nice feature,” added Ross Rubin, the principal analyst at Reticle Research, “because 5G is a bit more aggressive in battery usage so it’s nice to be able to top off the phone more quickly, especially since low-end phones have smaller batteries.”

However, he questioned how noticeable the performance improvements would be to users. “You won’t see night and day difference in terms of throughput, particularly on the Sub-6 GHz spectrum,” he told TechNewsWorld, “but over time, in a year or two, you will see improvements as the carriers optimize their networks.”

Solis, though, believes the performance of phones based on the 480 won’t disappoint most consumers.

“The performance should appear pretty good,” he said. “It’s not going to be as snappy as a 700 or 800 series phone — just because it’s a 5G phone doesn’t mean the whole phone is going to be super powerful — but for most of the ways that people use their phones, it’s going to be fine.”

Consumers will benefit from the new chip, noted David McQueen, a research director, at ABI Research.

“It will enable smartphones to be sold at much lower price points, helping to bring 5G smartphone models to market quickly and democratize the 5G experience,” he told TechNewsWorld.

“Many leading OEMs are expected to push deeper into the lower-priced 5G smartphone segment, and this will be the main growth driver for accelerating adoption in 2021 and beyond, aided by the continuing availability of more affordable 5G chipsets, notably those from Qualcomm, MediaTek, and Unisoc.”

Even if a consumer doesn’t take advantage of the performance and feature improvements offered by the 480, they can benefit from its 5G capabilities, observed Phil Solis, a research director at IDC.

“The more devices that are on 5G, the more efficiently the network will run,” he told TechNewsWorld.

“New generations of cellular technology are more efficient than previous ones because they can move data faster and have lower latency,” he continued. “Not everyone needs a high-powered smartphone that can do complex tasks fluidly, but connectivity is important to everyone.”

He added that the pricing predictions for new phones based on the 480 seemed reasonable. “There are phones in the market now that use the 600 series 5G Snapdragon processor that are selling for $250,” he said.

“Having more users on 5G improves network efficiency and speeds and allows operators to accelerate their 5G adoption,” added Sag.

With the introduction of the 480, the price of 5G phones is going to drop further and faster than a lot of people predicted, noted O’Donnell.

“It’s indicative of how quickly and how aggressively the market is moving to 5G, in terms of phones being available at a wider range of price points,” he continued. “It’s going to be hard to sell even cheap 4G phones going forward because there are going to be so many inexpensive 5G options”.

This latest move by Qualcomm is part of a huge, long-term ecosystem play for the company, he asserted.

“They want to drive more usage of 5G because they have some strong technologies that are unique to them,” he observed.

It also gets people to upgrade their phones.

Phones based on the 480 will probably be most popular in emerging markets, McQueen noted.

“It will drive volume in large markets, such as China and India, creating even greater demand for 5G devices in the low-to-mid range, accelerating affordability and adoption,” he said.

“This seismic shift to lower price tiers means that 5G will undoubtedly be good news for smartphone replacement cycles and subscriber technology migration, and not just for the benefit of these emerging markets,” he added.

With the 480, Qualcomm is also making a statement to competitors like MediaTek, which has been a low-cost modem supplier for a long time and has had some low-cost 5G options available since the second half of last year.

“MediaTek recently became the highest volume producer of smartphone chips, in part, because they have 5G available in the value segment of the market,” Rubin observed.

The 480 would appear to have an edge over MediaTek’s 5G Sub-6 GHz-only chips because Qualcomm’s platform supports mmWave. But O’Donnell cautioned, “Just because the 480 supports mmWave doesn’t mean mmWave support will be enabled because it’s more expensive to add the other pieces you need to make mmWave work.”

“It’s about offering choices for the handset makers, particularly if they’re a Qualcomm customer, and they have a broad range of phones,” Rubin explained. “They’d prefer to get all their chips for all their phones from a single supplier.”

“If you’re a smaller handset maker,” he continued, “that’s not as important to you so you might go to a MediaTek, especially if the geographies you sell into aren’t implementing high-speed mmWave.”