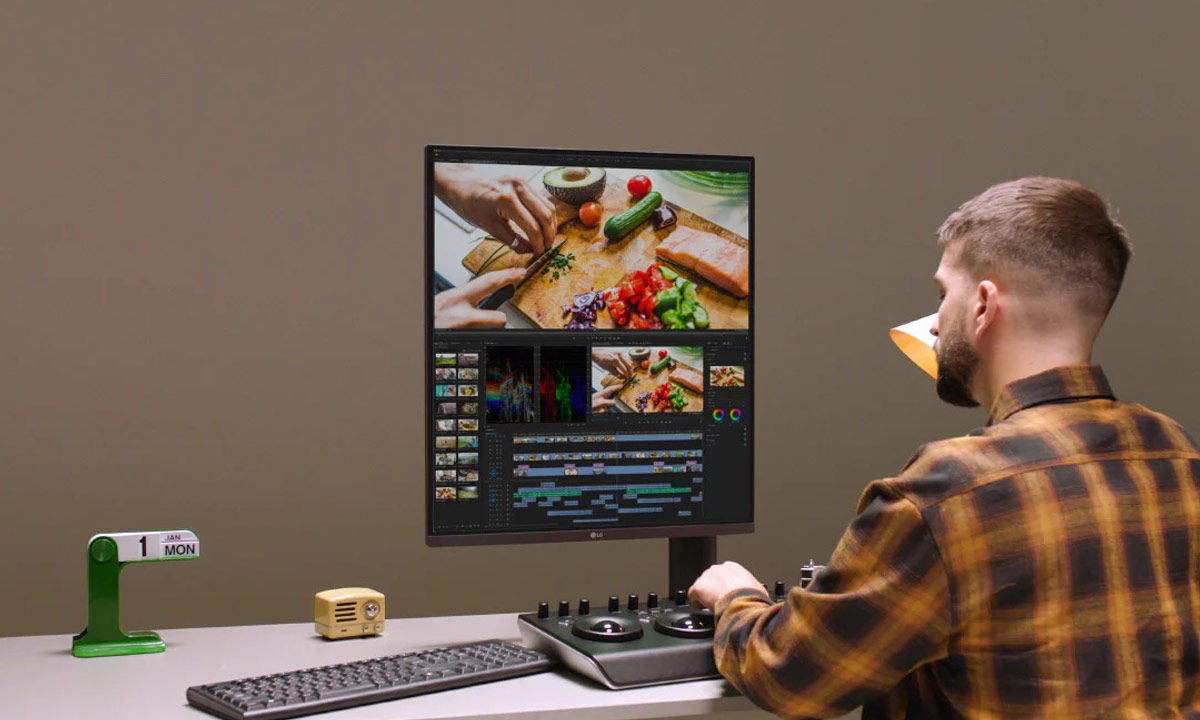 The DualUp monitor targets a wide range of work from home professionals and hardcore multitaskers.

Ahead of CES 2022, LG has unveiled two interesting monitors for the upcoming year. These include the DualUp monitor with an unconventional double-storey form factor and an UltraFine Display that is the first from LG to use an IPS Nano Black panel.

LG will divulge the price and availability details of DualUp and UltraFine Display at CES 2022 event to be held on January 4. 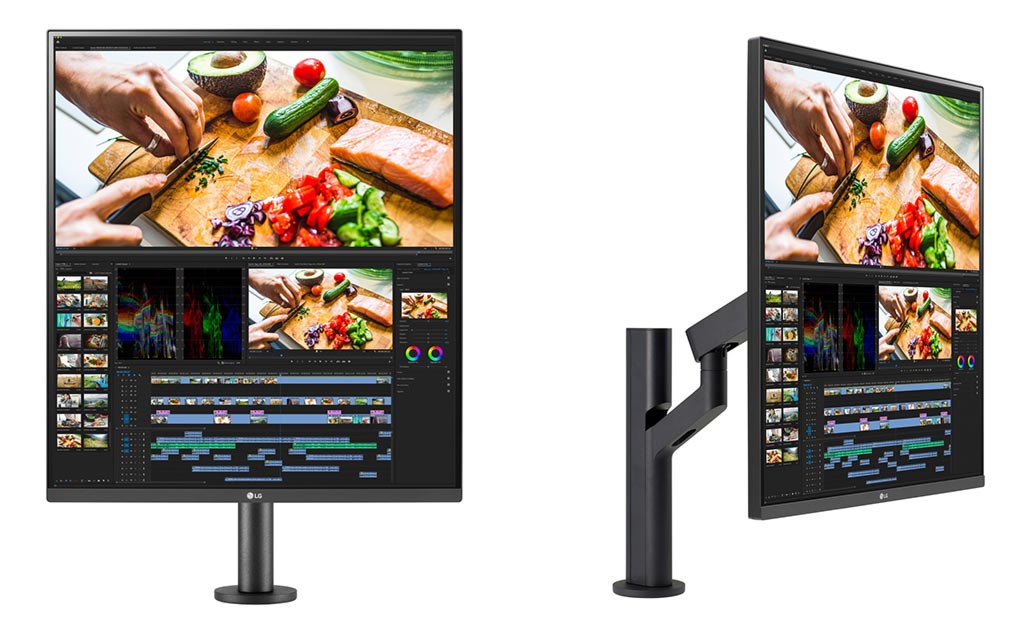 The LG DualUp is an extra tall, nearly square 16:18 monitor with a 27.6-inch Nano IPS display that according to the company provides as much screen real estate as two 21.5-inch displays.

LG DualUp monitor targets ‘work from home’ professionals who can use it to accommodate more on a single screen or use it as two monitors in a split-screen mode. LG pitches this as a multitasking powerhouse that will help reduce side to side movements, which the company says is the primary cause of neck pain.

There is also the space-saving LG Ergo stand that comes with a swivel arm for easy positioning. Ports and connectivity options include two HDMI ports, three USB ports, a display port, and a USB-C port that supports Power Delivery (PD).

The specifications of the DualUp monitor won’t be particularly appealing to creative professionals, though. The dual up has QHD resolution (2560 x 2880) and maxes out at 300 Nits brightness. On the plus side, the monitor covers 98% of the DCI-P3 colour gamut.

Either way, the double-stacked screen form factor should suit the workflow of many people working from home and those will be the ones primarily considering it if the price is right.

LG UltraFine sticks to the conventional form factor and has slightly better credentials to appeal to creative professionals. This one has a 31.5-inch 4K UHD (3840 x 2160) screen that covers 98% of DCI-P3 and has a 2000:1 contrast ratio.

LG says that it’s using a Nano IPS Black panel for the first time. Compared to the regular Nano IPS LCD panel, this one can better portray blacks and near black regions. The monitor also ships with a detachable self-calibration sensor.