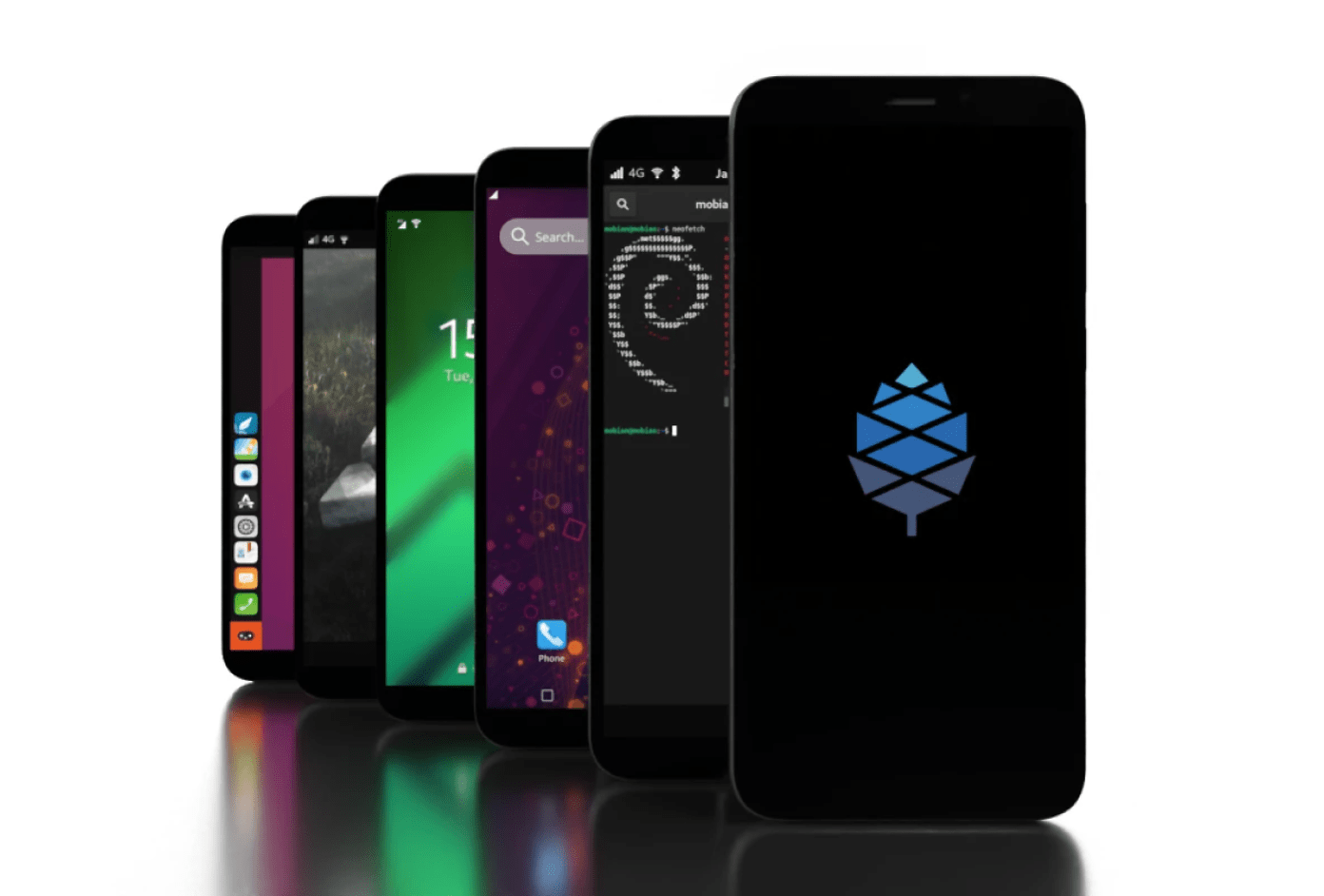 With a few notable exceptions, if you’re looking for a new smartphone today you’re pretty much limited to operating systems powered by Google or Apple. The PinePhone Pro flagship from Pine64 is a very different proposition, running Linux instead of Android or iOS.

The new flagship is not a replacement for the original PinePhone launched in 2019, nor is it a second generation. Pine64 prefers to think of it as a higher-end handset for more demanding users “who wish to daily drive a fully open Linux Stack.”

It will come running the Manjaro distro, but is expected to be compatible with other Linux distributions such as PureOS, Ubuntu Touch, LuneOS, Sailfish OS and more. “It is also likely that PinePhone Pro will give rise to new software options,” said the company. “We cannot wait to see what the community comes up with.”

The handset is not aimed at folks who spend their lives using mainstream mobile apps, but rather those who are looking to experiment, to tweak, to hack and otherwise get under the open-source hood. Pine64 has an active community of users and developers, and with this release is aiming to move the hardware from being “primarily development-focused to technically-inclined end-user-centered.” 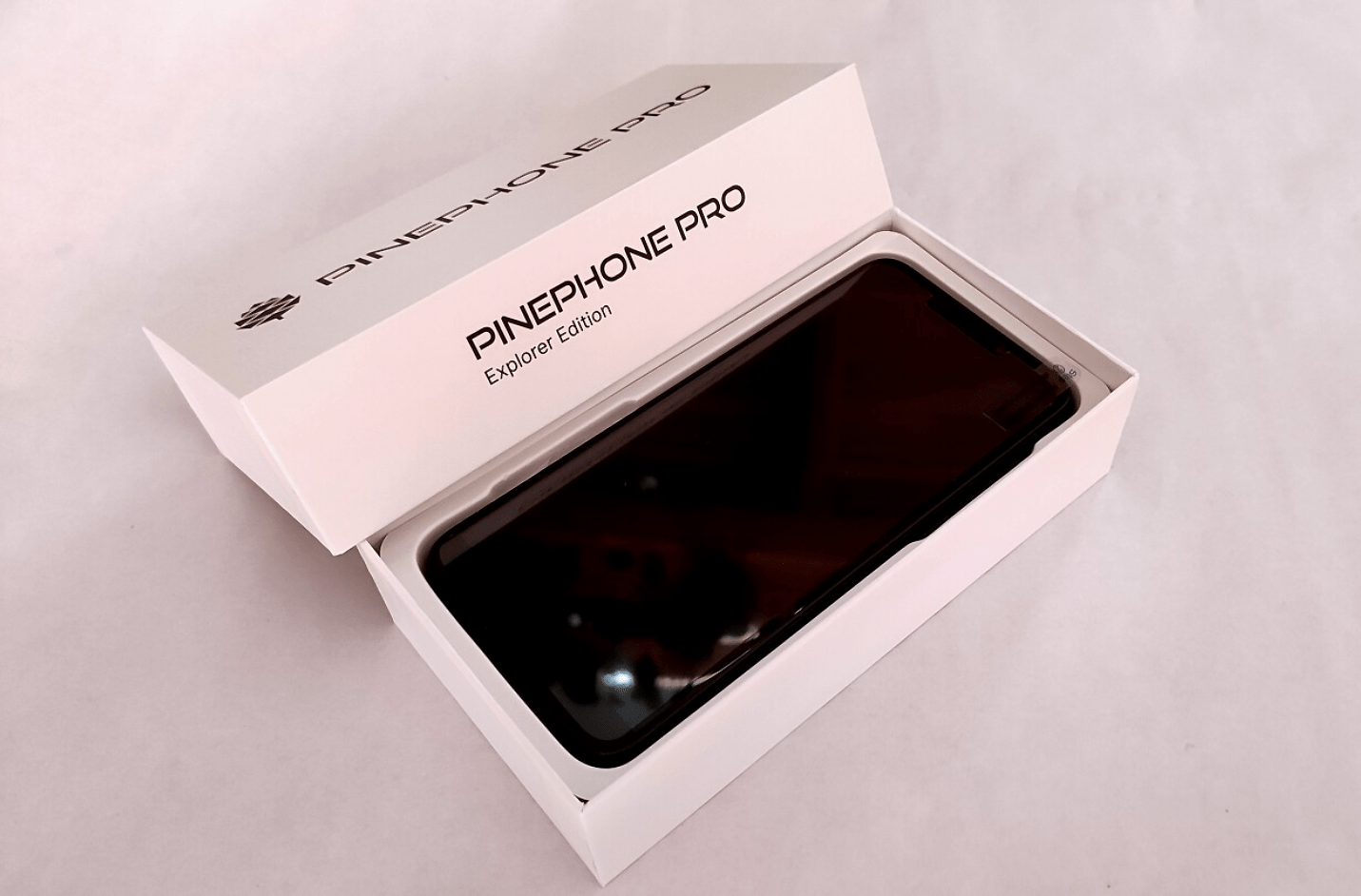 The PinePhone Pro Explorer Edition has been designed “to provide developers with an open, readily available, and inexpensive platform to drive Linux on mobile forward”

The brains of the Pro shape up as a custom version of the RK3399 system-on-chip from Rockchip that’s been developed specifically for this device. The platform features two A72 and four A53 CPU cores and a Mali T860 quad-core GPU, supported by 4 GB of LPDDR4 RAM and 128 GB of eMMC storage (with optional expansion via microSD).

The handset comes with a 6-inch 1,440 x 720 resolution touchscreen LCD panel topped by Corning Gorilla Glass 4, and a 5-MP OmniVision selfiecam in the bezel up top. And there’s a single 13-MP camera around back that’s based around Sony’s IMX258 sensor, with a flash/torch LED.

Other key specs include Bluetooth 4.1 and 802.11ac Wi-Fi, USB-C for power and data, a 3,000-mAh Li-ion battery, and a 3.5-mm audio output jack. Hardware DIP switches can disable the cameras, microphone, LTE modem, Wi-Fi and Bluetooth, and headphone jack for privacy. And existing add-ons for the original PinePhone – such as wireless charging cases, a fingerprint reader and keyboard – are reported compatible with the Pro handset thanks to making use of the same pogo-pin systems and back cover attachment.

Naturally, these specs are completely overshadowed by those of today’s flagship phones from the big players in the mobile space, but the aim here was not to compete with such devices but rather “to provide developers with an open, readily available, and inexpensive platform to drive Linux on mobile forward,” so job done really.

The PinePhone Pro Explorer Edition is up for pre-order now for US$399. Shipping is expected to start at the end of January.