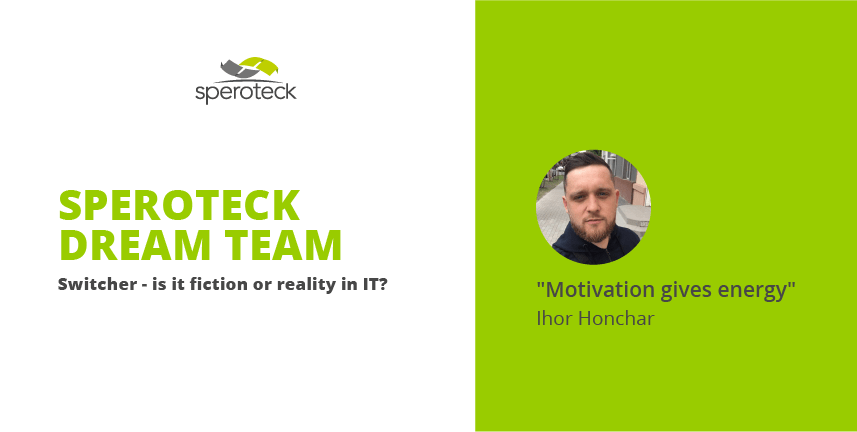 As Google suggests: the concept of “switcher” originates from the 2000s as a subculture that belongs exclusively to young people. At that time, people came to the conclusion that it is not necessary to dedicate one’s life to a single profession and began to experiment. Today, these are not just people who change jobs, but employees with more than 5 years of experience in a certain field and the desire to try themselves in a new niche.

We inquired about the experience of switching among our employees and tell you what to expect, what are the advantages of this path and what difficulties may arise, and we also draw conclusions based on the opinions of our colleagues.

Our developer Ihor Honchar, who is a computer systems engineer by profession, worked in the auto business, selling new cars and special equipment. After understanding that there will be no career growth, he decided to study IT. 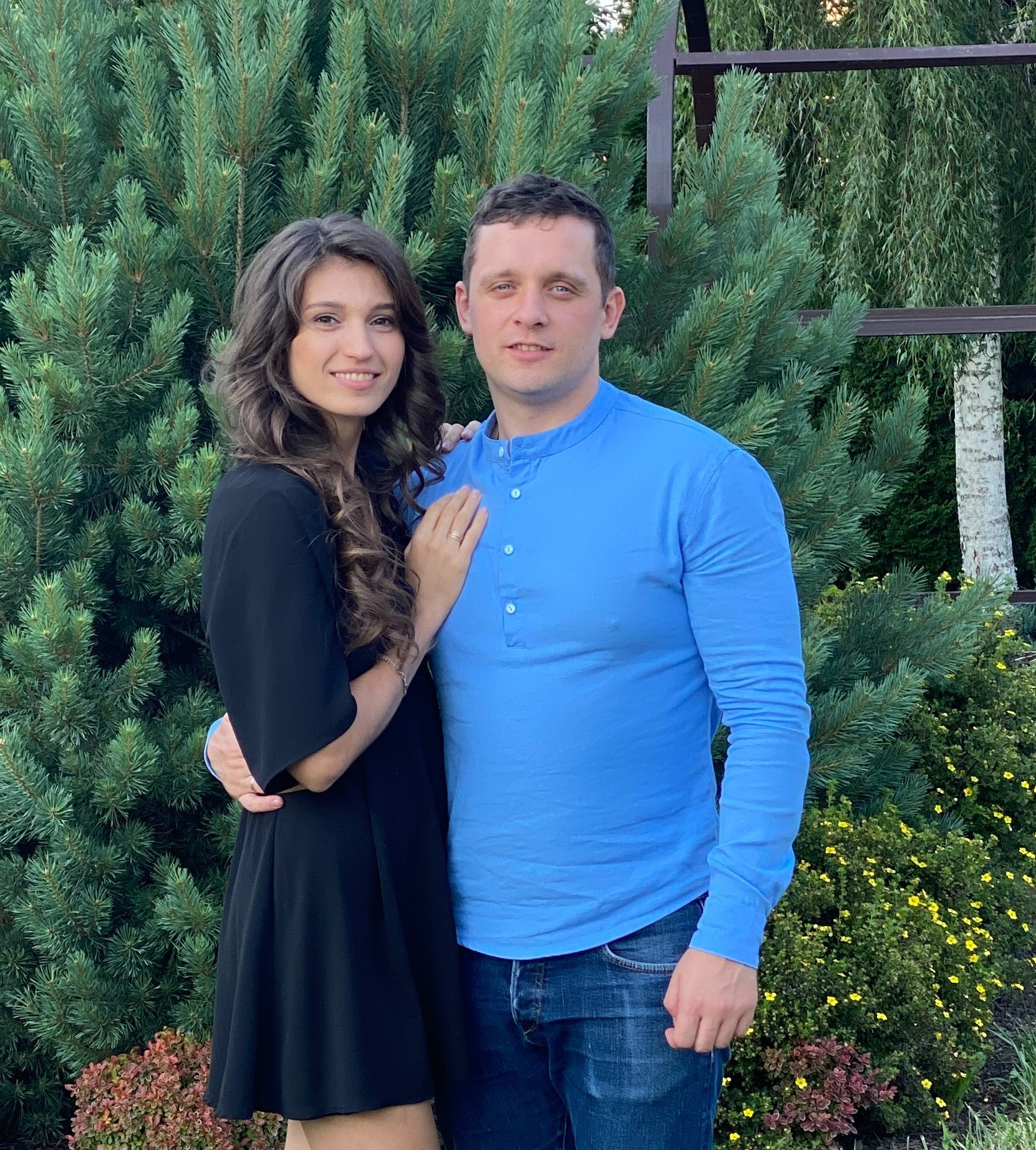 While studying, he started working as a taxi driver. Due to family circumstances, his studies were put on hold and he had to work in a taxi on a permanent basis. Then Ihor went to Germany and already after the second trip, he realized that wherever he went, he quickly gained experience and skills. Therefore, he finally decided that everything will work out in the IT sphere. He gained strength and began to study more and more conscientiously again.

“The most important thing is to ask the right questions.”

A close friend of Ihor’s, who already worked in our company at that time and, in fact, became Ihor’s main teacher, helped to change the type of employment.

Before the interview, he spent two months studying the basics of programming and the base of HTML, CSS, and JS languages. These were various video lessons, web books, some just googling. Step by step, Ihor’s friend made a slice of knowledge for him, and after the interview, he worked with him in more depth for another month.

He is self-taught: no additional courses. The training from our company also helped a lot.

“The most important thing is to ask the right questions! I learned this for a long time, to be honest.”

I just believed that I could do it, but I backed it up with systematicity and the time I spent studying. I had a feeling I could do it. I did not give up. Of course, there were moments when I got angry when I couldn’t understand something. In such cases, it is important to just put it aside and rest, switch to something that can lift your mood. 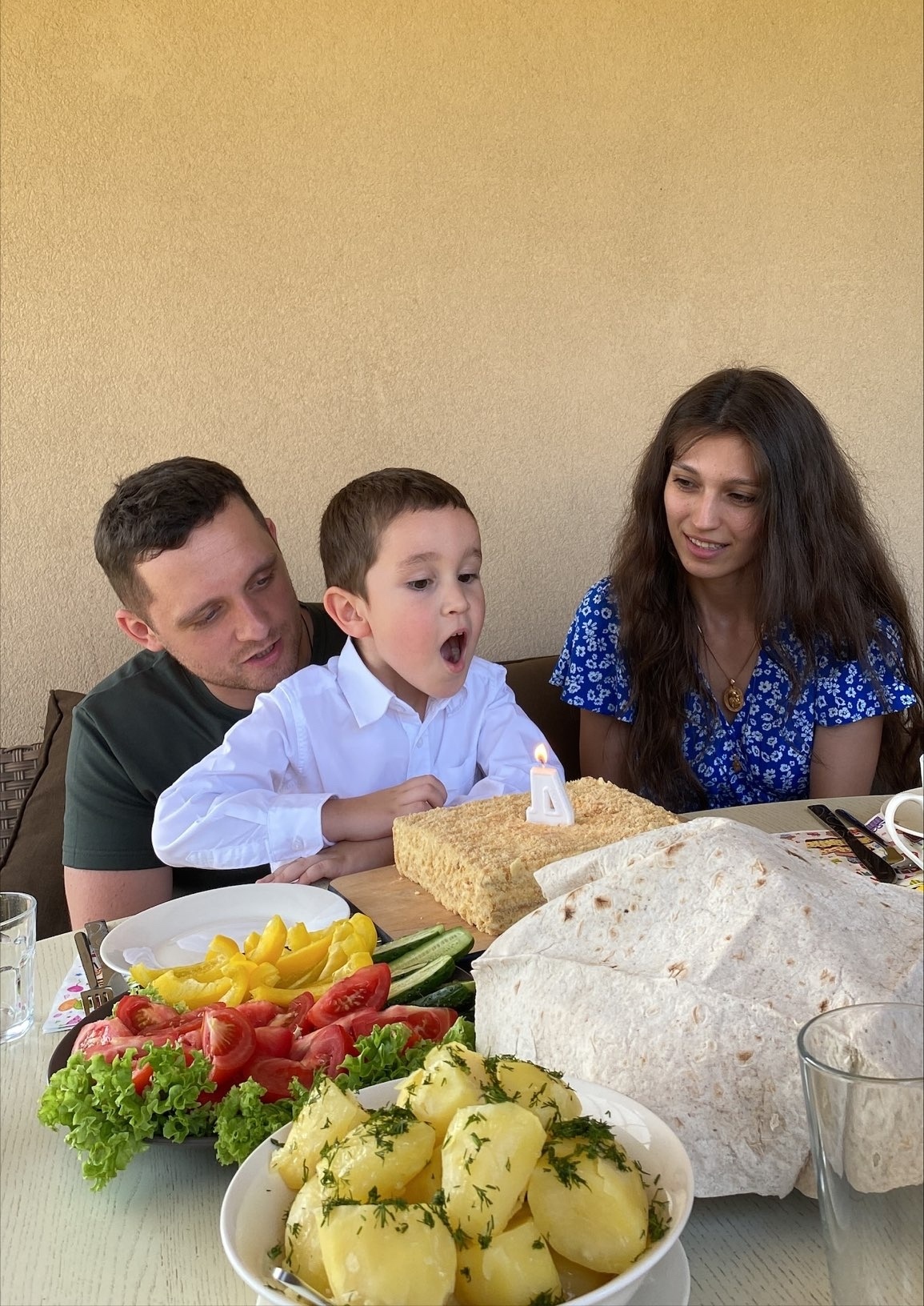 It happened that I spent the whole day studying and could not figure it out, and the next morning I managed to do it in half an hour. The brain gathered information, digested it overnight and gave the result in the morning. I needed a difficult background to believe in myself. I am glad that I tried a lot of things and did not go into the IT field immediately after university.

I think that if you don’t know something, knock on someone, look for someone who can help you figure it out. You can’t just sit in a corner.

Real specialists appreciate this and will always help. It was the same for me. There are many colleagues in Chernihiv who are open and ready to help.

Despite the fact that I worked a lot, I did not feel any fatigue from work, only ardor. It is not for nothing that they say: love what you do and you will never work.